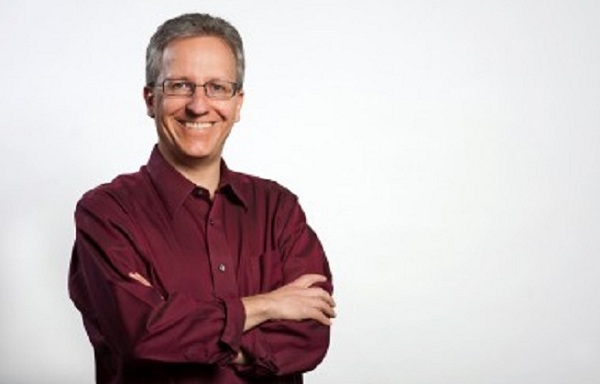 Mike Verdu, the chief creative officer of Zynga Inc., has left the company to start up his very own company. Verdu happens to be the latest in a line of top tier executives who have all resigned from the company in the past few weeks.

Several of Zynga’s studios and creative projects including FrontierVille, CastleVille and Empires and Allies, owe their development to the contribution of Verdu who had helmed the creative half of the company for more than a period of three long years, following his involvement with game developers, Electronic Arts. He was also the co-founder of game maker, Legend Entertainment. Verdu was in charge of overseeing a number of the company’s game studios located in Dallas, New York, Baltimore, L.A., San Francisco and Boston. He announced his decision to leave the struggling social and mobile games manufacturer only three week as after John Schappert, the Chief Operating Officer of Zynga Inc., resigned.

Sources close to Zynga Inc. claim that the spirits of the company have taken a dip as the share prices of Zynga Inc. continued to fall in the market and resulted in the halting in the growth of profits. The company shares have declined by almost 69 percent since the initial public offering of the company in December, reducing the value of equity which is used to compensate staff. Zynga managed to close Tuesday at $3.08 which was considerably less when compared to its $10 IPO price way back in December of 2011. Other gaming companies, including Electronic Arts, also recorded a drop in sales but their loss was within the expected limit.

A source familiar with the situation stated that Verdu’s choice to depart the company was not because of the state of the market but was rather motivated by his wish to establish a gaming firm. According to Dani Dudeck, a spokesperson for the San-Francisco based Zynga, the new company is going to focus on developing games meant for mobile devices.

Mark Pincus, the founder and CEO of Zynga, declared that he was very pleased with the legacy left by Verdu and would definitely be investing in his new company. He said that the company would continue to support Verdu in his new company venture by taking up the role of an investor in his start-up company.

Position of the Company

Zynga rearranged its top management positions after reporting a total loss in its second quarter. Schappert, who previously held an executive post in Electronic Arts, resigned shortly after Zynga alleged that he had abandoned a number of his tasks in the field of game development. Different reports from the media claim that several other executives have severed all ties with the company in the past few months. They include Jeremy Strauser, a general executive manager, and vice president, Ya-Bing Chu. The company has declined to comment on the subject.

The company, which was one of the most highly regarded consumer internet startups late in the year 2011, held the sudden modifications carried out on Facebook’s algorithm and holdups in its pipeline of new tittles responsible its poor performance in this quarter. Electronic Arts veteran Verdu’s exit is, no doubt, going to affect the company in a negative way.