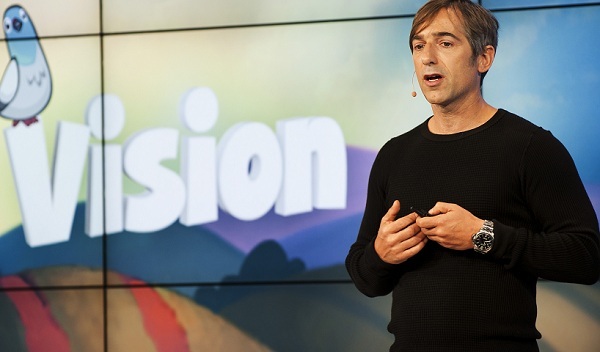 Zynga Inc., the well-known casual games publisher, was hit by lawsuits filed by its shareholders. They are accusing the popular game creator of not warning them about drops in user and revenue growth before Zynga’s outcomes resulted into a decline of its shares just last week. In addition, many of Zynga’s investors and executives cashed out their investment in the company for huge sums just before the firm’s stock dropped.  Among those who sold their stock at the right time was inter alia John Schappert, a founder and COO of the company. These days Zynga is facing numerous insider trading lawsuits.

Zynga’s top executives allegedly sold their stock before the last week’s drop. Accordingly, five different law firms have been investigating if federal insider trading laws were violated by Zynga and its executives. First lawsuits have been recently filed.

First suit was filed by a New York law firm, Newman Ferrara. The law firm is claiming that Zynga’s top executives and early investors were aware that the company was in “bad shape” when they sold out their stocks just before announcing the financial results. Top executives, including the Zynga’s CEO Mark Pincus, had waived a restriction which would have prevented them from selling out their shares. By doing it, Pincus and Zynga cashed out $500 million in stock while the price was at $12 per single share this April. Today a single share of Zynga is worth about $3. Roy Shimon, the Ferrara’s attorney, noted: “Zynga’s regular employees were still locked up from selling their shares. But the guys at the top, who saw what was coming down the pipe, got to cash out.” At the time of lockup’s expiration for “common” Zynga’s employees a single share was worth $6.  Zynga’s stock dropped 42 percent to a record low and as a result experts cut recommendation on its stock. But Zynga’s financial results also are unsetting for Facebook, which relies on Zynga for 15 percent of the company’s revenue.

In addition, California-based law firms filed next lawsuits seeking class-action status on behalf of stockholders this week. According to suits, Zynga concealed knowingly threats to its business, including changes made by Facebook which facilitated finding rival games.

Kessler Topaz Meltzer & Check LLP filed a lawsuit on Monday. According to it, “Zynga misrepresented or failed to disclose material adverse facts about its business, operations, and growth prospects.”

Lawsuit filed by Robbins, Geller, Rudman and Dowd LLP accused Zynga of concealing the information regarding declines in users and the sales of virtual good. All charges are similar to each other.

But it is undeniable that Pincus sold only a part of his holdings, other executives, however, sold far more. According to some source, COO John Schappert sold 45 percent of his shares and Zynga’s chief financial officer, David Wehner, sold out more than half of his stock.

There are probably more lawsuits to be filed. Shimon remarked: “In all likelihood, at least a few others will file suit, and at some point the court will consolidate into one action.” .Although the situation is rather difficult and untoward Zynga refused to officially comment lawsuits. Zynga’s shares dropped 2 percent to finish Tuesday at $2.95.

Anna Domanska
Anna Domanska is an Industry Leaders Magazine author possessing wide-range of knowledge for Business News. She is an avid reader and writer of Business and CEO Magazines and a rigorous follower of Business Leaders.
« Reporter’s Microblogging Account Suspended over Olympics Tweet
Lenders in control of Mouchel »
Leave a Comment
Close