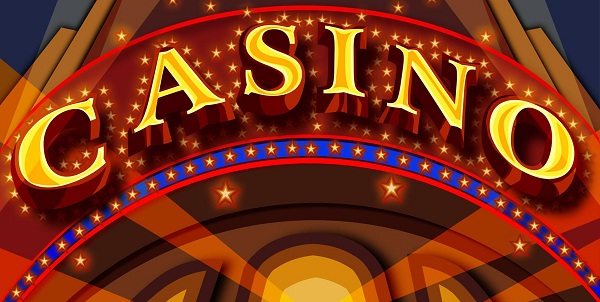 Zynga enters gambling sector and bets on the UK market

Zynga Inc. had been looking to solve its problem and it seems that it finally found a way. The famous online game publisher finally informed that it would ingress the real-money gambling sector in the UK. Is this the end of Zynga’s problems?

Zynga & gambling in the UK

On the 3rd of April, Zynga Inc. informed that it started co-operation with Bwin.party Digital Entertainment and it would enter the real-money gambling sector in the UK. Two real-money games for people above 18 years old, ZyngaPlusPoker and ZyngaPlusCasino, were launched as the online game publisher is still trying to overcome its problems, including a deep slump of the stock price and losses amounting to staggering $200 million in 2012. However, this feat was widely anticipated as Zynga Inc. had announced earlier that it would try to enter the real-money gambling sector. Therefore the announcement of the long-awaited launch of ZyngaPlusPoker and ZyngaPlusCasino was welcomed by investors with relief and the stock price climbed as much as 15 percent on the 3rd of April.

As it was underlined in the statement, the gambling operations would be powered by Zynga’s new partner Bwin Party Digital Entertainment Plc which is the front-runner in the UK online gambling sector. Under the terms of contract signed in 2012, Gibraltar-based game company will deliver not only the gaming license but  it will be also responsible for security issues as well.

Investors and analysts are convinced that these new real-money online games would generate an important part of Zynga Inc.’s revenue. Thus the jump in the stock price of the online game publisher was not so much astonishing. The UK real-money gambling sector might be even a more important source of revenue for the San Francisco-based company after the companies introduce possibilities of logging via Facebook and playing on omnipresent mobile devices, including smartphones.

Barry Cottle, chief revenue officer at Zynga Inc., underlined in his blog post: “Our long term vision is to offer our players the next generation of real money games on multiple platforms in regulated markets worldwide.” Therefore the launch of Zynga’s new real-money games in the UK should be considered a first step in the company’s strategy of expansion into online gambling in many countries, including the US. Indeed, ZyngaPlusPoker and ZyngaPlusCasino are just the beginning of the Zynga’s worldwide expansion into to new market which is expected to put the San Francisco-based company on its feet.