Zurich subsidiary, Farmers Group, Inc., is proposing to acquire the business in conjunction with the Farmers Exchanges, although it cautioned that the deal was not yet certain.

Zurich Insurance of Switzerland is in discussions to acquire MetLife’s property and casualty business. Zurich subsidiary, Farmers Group, Inc., is proposing to acquire the business in conjunction with the Farmers Exchanges, although it cautioned that the deal was not yet certain.

The deal’s value is estimated to be in the region of $4 billion by analysts.

The transaction is the latest in a series of similar deals in the global insurance industry. MetLife’s primary business is life insurance but its property and casualty business has added variety to its portfolio along with increasing its profits. In 2019, P&C accounted for 6 percent of MetLife’s total revenues and 14 percent of adjusted earnings.

Elyse Greenspan, Wells Fargo insurance analyst, wrote in an investors’ note that the $4 billion valuation of the deal was nearly 14 times her estimate of the company’s 2021 earnings.

MetLife figures on the 18th position in the US  P&C insurers’ list, and Zurich’s US subsidiary, Farmers, Insurance was the fifth- and seventh-largest provider of home and auto insurance, respectively, in the United States in 2019, according to data provider S&P Global Market Intelligence. 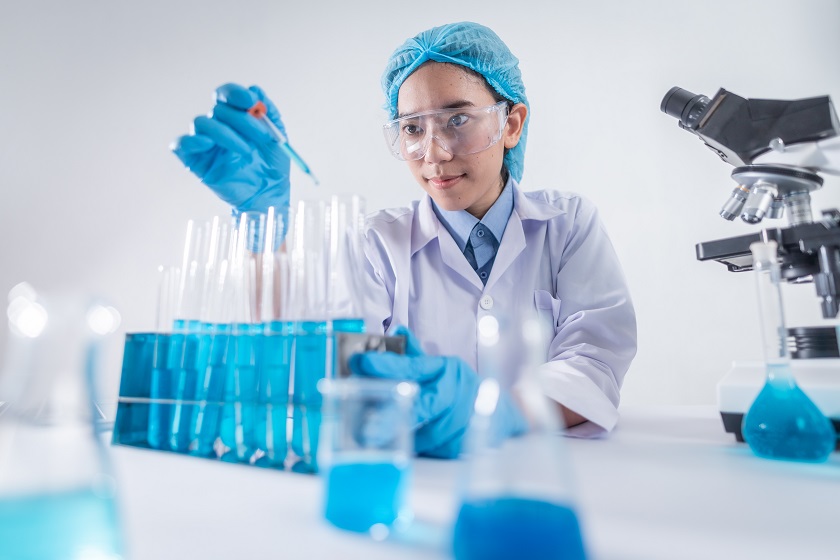 Greenspan said, “We would view this transaction favorably as MetLife . . . has never gotten full credit for its P&C business”.

A stock repurchase by MetLife through the money earned in the deal would be used the proceeds for a stock repurchase, is likely to be added to the company’s earnings next year, according to Wells Fargo. Michel Khalaf, MetLife chief executive, answered a question on the possible sale of the P&C business of the company on an earnings’ call. He called it “a well-run, good business” that had been “consistently profitable . . . and it does have an important strategic connection to our group business”. But he did not say anything about the company’s plans for selling the division during the call.

IF the deal goes ahead, it would allow MetLife to exit a fiercely competitive business with larger players in the fray such as State Farm, GEICO and Progressive Insurance.  Metlife’s P&C business focuses more on car insurance, which is facing a slowdown during the pandemic due to fewer claims as people are spending less time on the roads.

Zurich Insurance Group (Zurich) is a leading multi-line insurer that serves its customers in global and local markets. It provides a wide range of property and casualty, and life insurance products and services in more than 215 countries and territories.

MetLife is not the only diversified US insurer looking to divest some of its businesses. Last month, AIG announced that it planned to separate its life insurance business from its larger property and casualty arm, a move long urged by investors. UK’s Prudential is another business which is hiving off its US arm—Jackson— on the advice of activist investor Daniel Loeb.

If the negotiations conclude successfully, a deal could be announced by early December, the sources said.

Christy Gren
Christy Gren is an Industry Specialist Reporter at Industry Leaders Magazine she enjoys writing about Unicorns, Silicon Valley, Startups, Business Leaders and Innovators. Her articles provide an insight about the Power Players in the field of Technology, Auto, Manufacturing, and F&B.
« It will take 4-9 months to vaccine US completely: Morgan Stanley
Pharma Industry Leader Merck acquires Oncolmmune for CD24Fc Drug »
Leave a Comment
Close