Rolled out as the successor to ZMax 2, which was launched in 2015, the new device comes with the combination of powerful specs and jaw-dropping pricing, which the company has been relying on ever since its entry into the western markets. 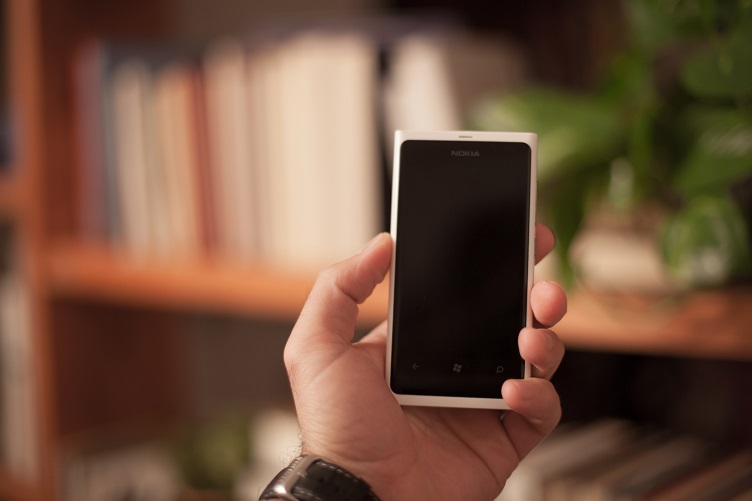 The latest low-cost smartphone will be arriving for prepaid carrier MetroPCS for $99 after an instant rebate from the carrier. According to Forbes, the company has broken the record of having developed the best handheld device under a hundred dollars. Even the ZMax 2 was priced at $149.

The smartphone comes with a 6-inch fullHD display with a resolution of 1080 pixels by 1920 pixels
which is protected by Gorilla Glass 3. The phone is equipped by a 1.5GHz octa-core Snapdragon 617 processor, with 2GB of RAM and 32GB of storage. There will even be a microSD slot giving up to additional 128GB of storage, which can also be doubled up as the slot for second SIM if users do not require extra space.

On the camera front, the ZTE ZMax Pro packs a 13-megapixel primary camera with an LED flash on the rear and a 5-megapixel front shooter for the selfie-inclined. The device also packs a USB Type-C port that supports fast charging and also a fingerprint scanner on the back, two features that are more commonly found on devices triple the price.  However, the company also had to make some sacrifices, though. The device does not include NFC and can’t be used with Android Pay.

The handset is a single SIM (GSM) smartphone that accepts a Micro-SIM. Other specs include Wi-Fi, GPS, Bluetooth and 4Gconnectivity. Sensors on the phone include Proximity sensor, Ambient light sensor, Accelerometer, and Gyroscope.

The device runs on Android 6.0 Marshmallow and could come pre-loaded with MetroPCS apps on it, along with ZTE’s custom UI changes, which changes the lockscreen, apps, and settings.

In terms of the design, the Zmax Pro appears no different than the traditional Android smartphone available these days with capacitive Android buttons on the front and a round fingerprint scanner on the back. However, the blue back cover gives it a distinct look and sets the phone apart from the gold shades that are in vogue now.

The phablet will land on MetroPCS on August 1, and the company is offering a promotional offer for those buyers who pre-register for the phone can now receive a free leather case by mail. The offer is limited for buyers who pre-book the smartphone before July 31.