Tesla. The name of this brand presents a mental image of automobiles belonging to the future. The concept behind the manufacture of each vehicle by this automaker is to retain the livable atmosphere of the earth along with the convenience of humans. The latest automobile addition to this range of cars is the Tesla X 100D. This Model X is appealing even in the simplest sense as it keeps emissions to a minimum and offers autonomous driving features. The car focuses on the everyday use of automobiles for the middle class which covers a majority of the population. This model perfectly balances self-driving technology with sustainable features.

Even though Tesla boasts that Model X is a regular version of its high-end autonomous sustainable vehicles, the performance it delivers is far from ordinary. The American automaker advertises this vehicle as a sports 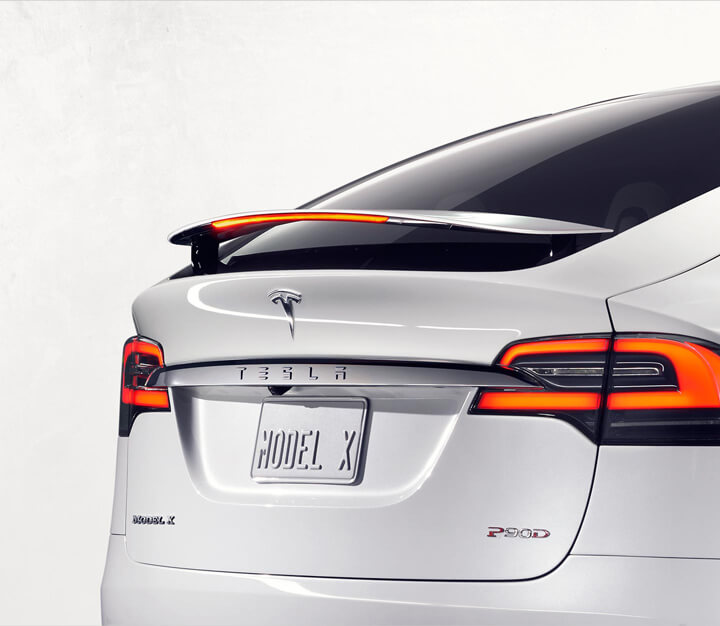 The latest automobile addition to this range of cars is the Tesla X 100D.

utility car due to its efficient features. Aiming to meet the purpose of a family car, the car is kept spacious without compromising on its power. The company further assures that the hardware produced is fully capable of dealing with self-driving technology. This makes the safety level of such a car is much higher than that controlled by a human driver.

The most impressive feature of the Tesla X 100D is that it can simply blast from 0 to 60 miles within a span of 3.3 seconds. Despite being a family car, such power still delivers the same adrenaline rush with a roar. It is not only the quickest but also the safest sports utility vehicle that one would come across. Tesla has made sure that just because it is a family car, the performance will not be compromised upon. The automaker also claims that this model is the quickest SUV ever produced.

With spacious interiors, the Tesla X 100D can comfortably accommodate up to seven adults. The car comes with standard safety measures to ensure minimal damage to human life in case of a catastrophe. This electric car is extremely easy to charge especially with the Tesla supercharger. One can locate such a charger through the official Tesla app. This Model X can run for almost 300 miles that too on a single charge. The windshield of this car can open up so that the passengers can enjoy a nice pleasant day. Apart from being the quickest, this Tesla is also the safest SUV. This is in regard to the fact that the family members must remain unaffected by the clashes around. The car comes with eight surround cameras to provide absolute visibility to the driver in all directions. The price and launch details of this model are yet to be announced. 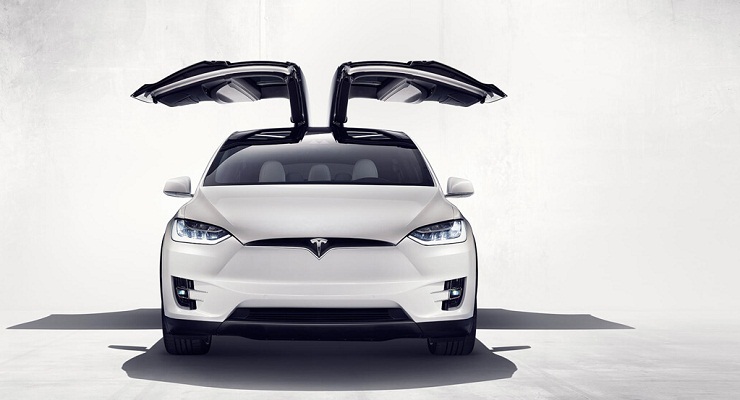 Despite being a family car, such power still delivers the same adrenaline rush with a roar.