Zomato wolfs down $60 Million in funding led by Temasek

Instacart Embraces Humility and Fierce Resolve by Dropping Its Valuation

What Startups Need To Keep Going In A Competitive Market 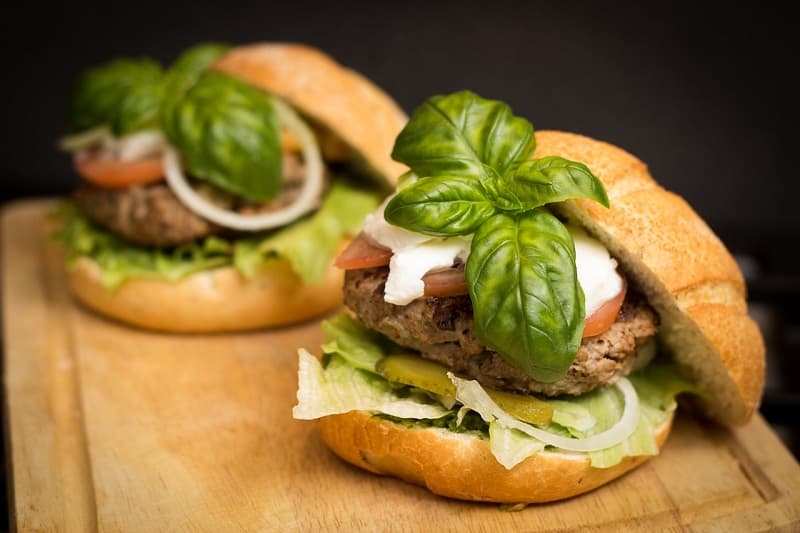 Zomato, India-based online restaurant guide, has raised $60 million in a new funding led by Singapore’s Temasek, with participation from existing investor Vy Capital. The company will use this funding to spread its tentacles into new verticals including food delivery, table reservations, payments and more.

In April 2014, Zomato raised $50 million at a billion-plus valuation. To date, Zomato has officially raised over $220 million from venture capital firms, Sequoia India, and Info Edge.

It launched food delivery services in India this summer, and Dubai last week, after facing stiff competition from FoodPanda, Swiggy, and TinyOwl. It also trialed with restaurant payments in the Middle East. Earlier today, it launched Whitelabel Platform that provides a suite of white-labelled apps and services for restaurants to run their business on the internet.

Zomato is soon to launch online ordering in Australia and South Africa at the end of September. While, it will soon be taking its payment services to different host countries in 2016. Its table ordering service is soon to arrive in Australia and the UK, ahead of a global launch this year.

Apart from food delivery services, Zomato has started investing in logistics and delivery too. Last week, it made investments across three startups in India, Pickingo, Grab and Delhivery to strengthen its food ordering business. With the last company, Delhivery being an e-commerce enable, it will be interesting to see how Zomato uses it to reach a wider audience.

Zomato’s primary competitors in India are TastyKhana (snapped by FoodPanda earlier this year), and Tiny Owl, a Sequoia-based company which raised $16 million in February. In global markets, it faces fierce competition from Yelp.

Founded in 2008, the restaurant guide boasts 90 million visits each month and covers over 1.4 million restaurants across 20 countries, including the U.S. where it recently acquired Urbanspoon from IAC.

Neslon admitted that gasoline, travel, food courts, and business centers performed exceptionally well, adding to the overall profits. The retailer hit an all-time high when it came
12 hours ago

Musk has been critical of Twitter’s free speech policies as he believes the social media giant is “the de facto public town square.” When the Elon Musk Twitter deal was annou
12 hours ago