It is one of those mornings when you have overslept so you have to get ready in a hurry. Due to this rush, you forgot to pack your lunch and reach your office with a rumbling stomach. Well, canteen food isn’t really appealing even if you are famished. At such a time, Zomato comes to the rescue. Just log in to its website or open the app and choose from a variety of delicacies. This Indian company has become a huge hit on an international scale due to its wide user base and a number of eateries one can select from. But news came out on Thursday about the Zomato hack that shook all its users.

On early Thursday morning, Zomato published a report on its blog in which stated that a major security breach has taken place. According to this report, the hacker stole data of over 17 million users. The information of these users was directly stolen from the database of the Indian company. The security breach can be considered to be a significant one has Zomato has carved a niche for itself on an international level as a food tech company. It originated in India but expanded to the U.S. through its acquisition of Urbanspoon in 2015. 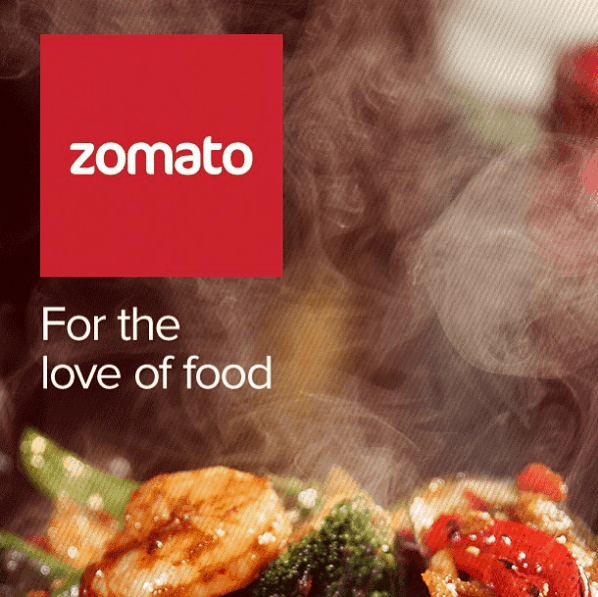 The Zomato hack was conducted by a user itself who goes by the name of “nclay”.

Technical details of the Zomato hack

The news about the Zomato hack was put forward in front of the world through a report on the official blog of the company. In this post, the chief technologist of Zomato, Gunja Patidar addressed the incident. In order to avoid users from panicking, he clearly stated that the financial details of any of the users are not under threat. Listening to this, around 120 million monthly users of Zomato sighed in relief. He further said that the passwords should be safe as the site doesn’t store any of them. Even though the users are requested to change them for safety. Zomato has already automatically reset the passwords on the affected accounts.

The Zomato hack was conducted by a user itself who goes by the name of “nclay”. The sole purpose behind this hack was to sell the data on a popular Dark Web marketplace. The hacker has been tracked down and has been interrogated as well. This hacker gave information about how the hack was conducted and how he could access the database. The company takes this incident in a positive manner. It says in the post that this incident will help it improve the security of its data. Despite all this ruckus, the site, as well as the Zomato app, was running smoothly, catering to the hunger pangs of people worldwide.