Boom Time for Food Delivery Platforms, But Still Not Profitable

Yum Brands, the fast-food corporation that owns KFC, Taco Bells, and Pizza Hut has sued Grubhub, the delivery provider, for reneging on a two-year-old agreement on rates.

Yum says that Grubhub is asking for an exorbitantly high price for delivering Taco Bell and KFC food to customers. The company has increased its prices by nearly 40 percent, which the customers would have to pay.

The lawsuit, filed in a New York court says that Grubhub reneged on a mutual service agreement “without warning or justification”. The agreement between the two also came with a termination fee clause, which has not been honored, according to Yum. 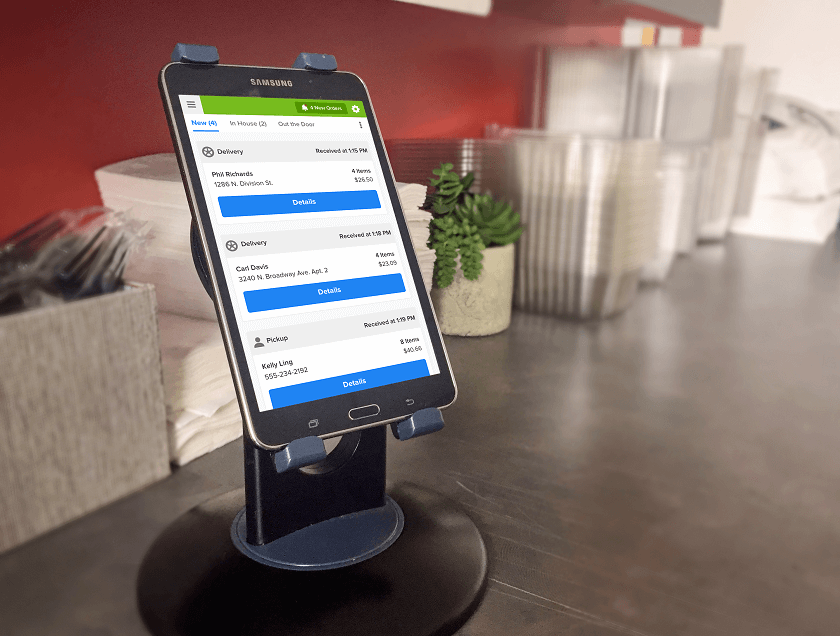 “Grubhub’s improper efforts to rid itself of a deal it no longer wanted and to line, its pockets will cause enormous harm to consumers at a time when they can least afford it,” Yum Brands argued in its complaint.

Grubhub has denied the allegations. “We vigorously deny the allegations in the complaint,” the company said in a statement. “It is unfortunate that Yum has taken this step and we are very sorry about the situation Yum franchisees are in with millions of dollars at risk, especially in the midst of this challenging environment.

“We’re happy to work with Yum to resolve our contract dispute, but we intend to ensure that Grubhub and its stakeholders are protected against Yum’s breach of the exclusivity provisions of the agreement.”
The lawsuit follows the recent announcement that the delivery provider Grubhub has been sold to the Amsterdam-based delivery provider Just Eat Takeaway in a $7.3 billion deal.

Earlier in 2018, Yum had bought a 3 percent stake in Grubhub for $200 million in 2018 and chalked out a Master Service Agreement for a concessional rate and preferable services for delivery of KFC and Taco Bell food. The agreement had a $50 million termination fee, which acquires significance after Grubhub’s deal with Just Eat.

Additionally, Pizza Hut CEO Artie Starrs was made a director of Grubhub. Under the deal, Grubhub received some exclusive marketing and advertising rights with Taco Bell and KFC. Taco Bell and KFC promoted Grubhub deliveries in all the franchises since the start of the agreement, Yum said.

At the heart of the dispute between Yum and Grubhub is the use of other delivery services such as Postmate and UberEats, which Yum says it is perfectly within its rights to do so and the pandemic situation in the US required additional such services to be used. “The pandemic increased the importance, for consumers and small-business restaurant owners alike, of reliable and accessible delivery across every part of the country,” Yum explained.

Grubhub CEO Matt Maloney sent an email to Yum Brands saying that Yum breached the agreement by working with competing delivery providers. And under the circumstances the various requirements under the deal no longer were relevant.

The letter laid out news fee terms that included order processing fees of 3.05 percent plus 30 cents per transaction, and a 17 percent surcharge on consumers on their orders.

Another letter was sent to all KFC and Taco Bell operator saying “all fees would be paid by the diner.”
Before the sales agreement with the Dutch Just Eat, Grubhub was in talks with Uber Eats for a deal.

Anna Domanska
Anna Domanska is an Industry Leaders Magazine author possessing wide-range of knowledge for Business News. She is an avid reader and writer of Business and CEO Magazines and a rigorous follower of Business Leaders.
« Under Armour’s UA Sportsmask aimed at athletes sells out in an hour of launch
COVID-19 Effect: Healthcare Service Provider Market to See Massive Growth »
Leave a Comment
Close