Yuan to Fall Further Due to Slowdown in Chinese Economy 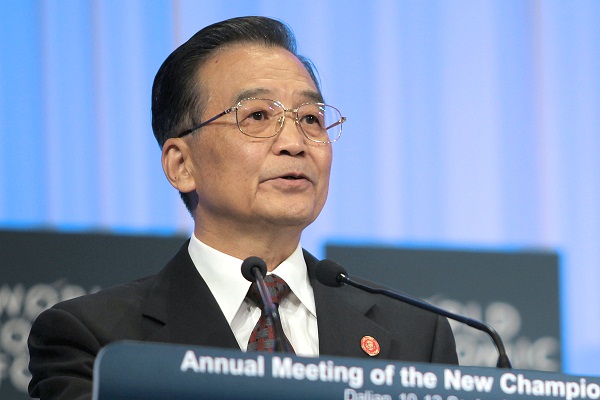 Economic markets followed a definite pattern for over a decade, which was greatly appreciated by the yuan. However the long march upwards seems to have come to an end in recent years. China relaxed its hold over the yuan in July of 2005 and, as a result, the currency met with an increase of over 30 percent. Beijing was quick to peg the yuan to the American dollar instead of letting it fall in 2008, during the time when the Lehman brothers collapsed.

The situation took a turn for the worse right at the beginning of the year when the yuan weakened 1 percent against the dollar in spite of gaining by 4.7 percent in the previous year. This may appear to be a moderate fall according to the standards of most currencies but it is quite a considerable one for the yuan.

China has, for the past few months, been experiencing a slowdown in the rate of production from industries, a drop in the growth of export and unenthusiastic bank lending. The gross domestic product of the country increased by only 7.6 percent in the second quarter from the previous year which also happens to be its slowest growth rate ever since the first quarter of 2009. This increase is even slower than the 8.1 percent seen during the year’s first quarter.

On Wednesday, Wen Jiabao, the Chinese Premier, stated on the website of the central government that there was increasing space for the operation of financial policy, signifying the fact that China was likely to take steps for improving the development of the financial system. With the sharp decrease in the growth rate of Chinese economy, traders are left wondering whether the yuan will experience further fall in the near future. If such a decline occurs, it could possibly check the ability of Beijing to slash interest rates in order to strengthen the state of the economy. Ongoing weakness of the yuan might even reduce the willingness of investors to receive the currency out of fear of further loss in value. Such a reaction could put a crimp on Beijing’s plans of internationalizing the yuan.

Most economic analysts believe that the ongoing yuan appreciation is no more considered to end anytime soon and there is the likelihood of a sharp depreciation in the value of the yuan due to an international economic crisis. The probability of a yuan which has been overvalued is now being priced directly into the futures’ markets even though this was once regarded as being very doubtful.

Traders are likely to place their bets on the exchange rate for the future in the forward market which happens to be non-deliverable. It is in this market that the yuan is priced to drop by 1.3 percent against the dollar over the course of the next year. Some experts say that if Beijing gave yuan the chance to float on its own accord, the depreciation would likely have been much more substantial.