People spend years in finding a career that pays them a ton of money. They desperately want to get into law school or probably get hired at Goldman Sachs. While some pick the shortcut and become a professional athlete by almost killing their body. Thanks to the internet, now you can earn a great deal of money from the comfort of your home. No, we are not talking about those “Work At Home” scams. We are talking about just getting a webcam, some content to talk about and a YouTube account.

If you are not already aware, your YouTube channel can earn you tons of money if you have enough subscribers and are getting plenty of views on your videos. You can earn every time someone watches your video, and if you’re lucky and interesting enough to get a lot of views, you can convert them in hundreds of thousands and even millions of dollars. 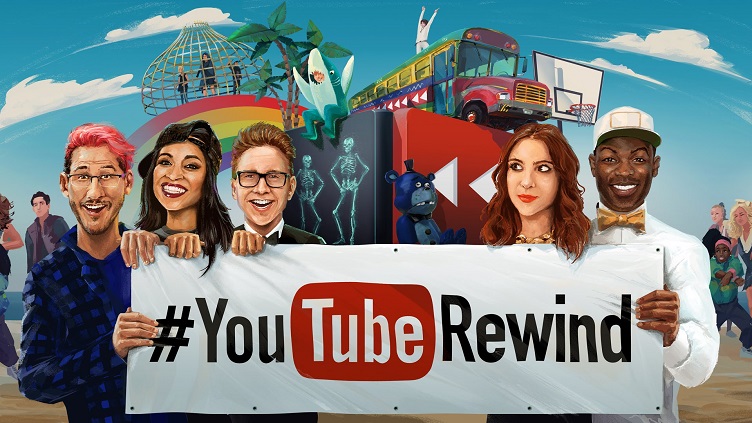 Have you ever come across (annoying) commercials while watching YouTube videos? Yeah, we all have been there. That commercial which you need to watch before the actual video begins is called pre-roll. YouTube gets paid for every 1000 times a pre-roll pops up. The amount varies, but usually, YouTube earns somewhere between $20 and $25 for every 1000 pre-roll ad views. This is referred as a CPM (Cost Per Thousand).

Whenever a YouTube channel gets enough followers, the owner of the channel can apply to become a member of their Partner Program. YouTube Partners can earn a part of the CPM that is earned by the videos on their channel. Typically a YouTube Partner may earn around $5 to $7 for every thousand times an ad is viewed on their channel, leaving the rest for YouTube. Let’s do some math: Suppose a Partner earns $7 CPM, so YouTube gets $18 CPM. If the Partner’s channel is able to gain 2 million views, dividing 2 million by 1000 is 2000, multiplying that by $7, the Partner earns $14000. This is really a rough calculation, as the pre-roll won’t pop up in each and every video that is uploaded by the channel due to certain reasons. A pre-roll won’t be shown if the user already watched one in a previous video, the ad also won’t be visible if it is targeted to a specific audience. The pre-roll that is viewed without being skipped naturally earns much more.

Okay, you might be thinking how would one make millions just by earning CPM? Well, you can if you are one of the YouTube’s most popular stars who have billions of video views and are providing content that will drive plenty of views on a regular basis. You can have a look at their earnings as well as the type of work they do, but don’t blame me if you get tempted to leave your job and start making home videos! And, these numbers don’t even include additional revenues that they generate by merchandise, affiliate programs, licensing, and sponsorship. These digits only represent the amount that they make solely due to their video views.

Anna Domanska
Anna Domanska is an Industry Leaders Magazine author possessing wide-range of knowledge for Business News. She is an avid reader and writer of Business and CEO Magazines and a rigorous follower of Business Leaders.
« Maserati Electric Car Planning to Launch in 2020
Is Kite Power The Answer To Our Energy Needs? »
Leave a Comment
Close