Your Private Multi-cuisine Vending Machine is a Food Printer? 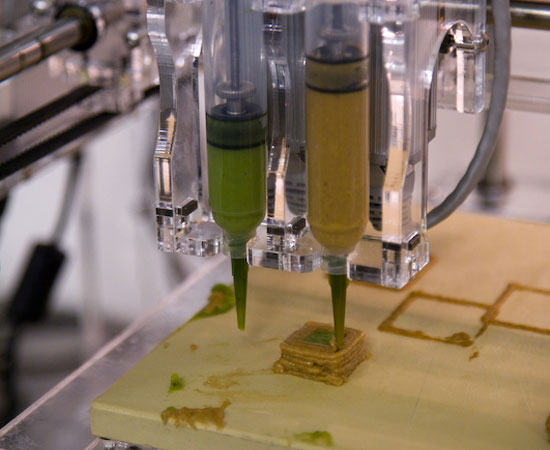 Say it out loud. “Print out the food you want – anytime”. And try not laughing your head off. Taking technology to the next level seems like a gross understatement here.

Food printers, a technology derived from three-dimensional printing first invented at MIT in the 1980s, could ultimately allow consumers to print food at home. Imagine being able to print anything you wanted to eat, anytime you wanted to eat it.

The 3D printer was first invented with the purpose of creating models.  Nike, for example, uses 3D printing to examine prototypes of new shoes before going through with manufacturing. The use of 3D printers for model-making by architectural firms is of course now a well-known application.

This printer operates like a regular printer, only, instead of printing ink, other materials can be loaded and the printer is able to produce outputs/products accordingly.

Most of the research currently being carried out on 3D food printing is at the Cornell University by Prof. Hod Lipson and Ph.D student Jeffery Lipton of the Cornell Computational Synthesis Lab.

While a standard 3D printer commonly works with plastics, metal and ceramics, and currently costs around $250,000, the food printer in specific has attracted attention because of its many possibilities.  “The idea is to unleash creativity,” noted Prof. Lipson, who used the example of dead spaces in wedding cakes as a place to innovate.

While it started as a side project, the food printer has opened up a new design space of things you can do.  “Food really captures people’s imagination … The sky is the limit in terms of what you can do … we can really imagine a future where you can download recipes, you upload your cartridges, you print enter, and the printer makes it for you.”

“It’s really the future of manufacturing,” said Lipson.  “You can print on demand what you need.” 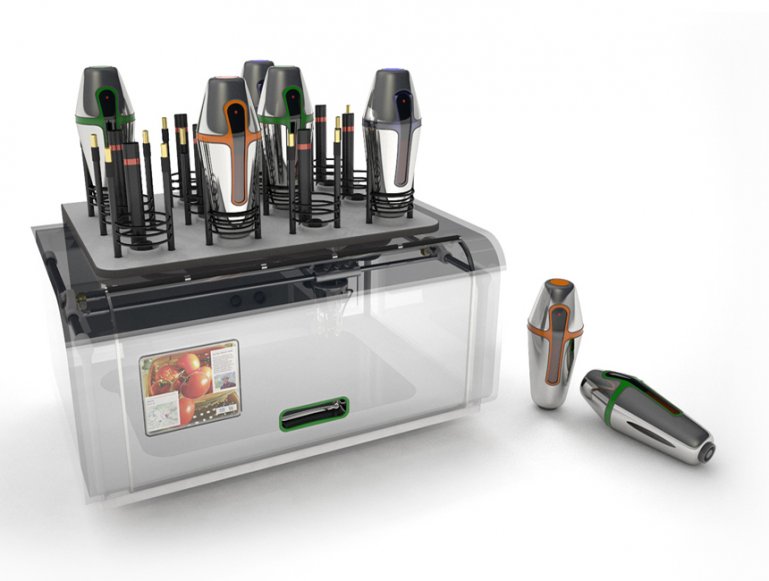 In the 1970s, nobody could figure out what the “killer application” of computers would be.  Lipson and Lipton agreed that technology really takes off when it is ubiquitous, and innovates beyond constraints.  Food printers eliminate waste and allow people to receive immediate gratification.  It also allows “people to inject skill in the process,” and can turn an ordinary dinner into a gourmet meal.

“We know at some point you would have a food printer in your home, just like in the 70s we knew you’d have a PC. Videogames did that – food is that gateway for us,” said Lipton.

While food is naturally complex, it can be designed even more intricately on a macro level.

The current limitation of the printer is the requirement that any ingredient must be made into a puréed paste.  This could turn heads on conventional food, with chefs being able to toy with texture, molecular gastronomy, color, etc. Looking at this aspect positively, “This is a way of making new things you cannot make any other way,” added Lipson.

Food printing is not a means of helping with hunger or food allocation problems, but a way of changing food production as we know it.

What’s better? All the weaknesses of 3D printing become strengths with food printing; high resolution is not necessary since the focus is on crafting art and refining taste. Do we see graphic designers wincing in envy?