Your Heart is the source of your cyber security, literally!

Who doesn’t hate passwords? Nowadays we have passwords for everything, and to make it worse, some of us end up forgetting them the very next second of setting them up. As a top tweet on twitter puts it perfectly, “your password must contain one uppercase letter, a symbol, Egyptian Hieroglyphs, Wingdings font, & some kind of interpretive dance”. Exactly! We’re compelled to create a password so strong that it could contend against the largest army on the face of the earth and still be declared a winner in the blink of an eye. But what is the point of keeping a password, when your data is vulnerable to hackers all the time? Yes we have tech giant, but don’t we all hear news every now and then about data breaches that speak of the several frustrations of modern life. 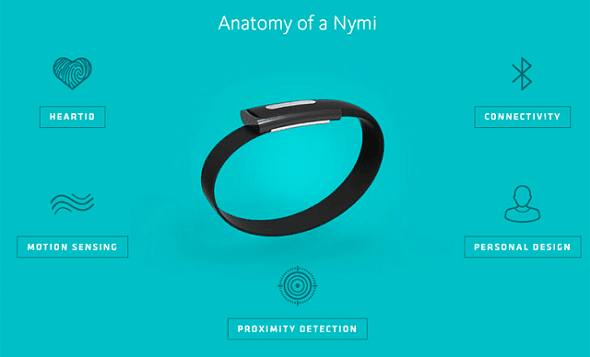 A Canadian start-up, Bionym has created the Nymi wrist bracelet, which is powered by your unique cardiac rhythm. The Nymi senses the wearer’s individual heart wave pattern using an electrocardiogram (ECG) sensor, interpreting into a unique identification form. It should be noted that Nymi’s ECG sensor measures the electrical activity that your heart generates, which is as unique as a finger print, and not the actual heart rate. Until now, the technology had been used to sign in to laptops and PCs, but the good news is that the Nymi bracelet will now be able to unlock physical gateways. Recently, at the ASIS security conference in Atlanta, Bionym announced that it is collaborating with Brivo Labs, a firm that engineers technology that verifies users who need clearance to enter a given area, for example, a hotel room, a government building or even café washroom. 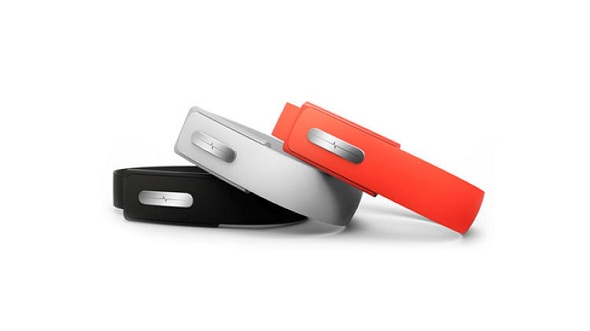 “Your heartbeat is consistent, which makes it different from an iris or fingerprint which needs to be scanned,” says Lee Odess, general manager at Brivo Labs. “This makes it a frictionless form of identification, since you don’t need to stop to be verified.” The Nymi wrist bracelet gives out a Bluetooth signal recognizing the wearer and when it is read by devices embedded with Brivo Labs software, entryways and doors will naturally open. Brivo Labs’ innovation is now coordinated into office spaces, replacing check-in jobs regularly done by receptionists or security monitors. Odess says the Nymi could possibly play a huge role in the internet of things, such as switch on lights when you go into a room, control your car, or turn on your machine. To prevent fraud, the Nymi just works with one wearer and the framework closes down if the wrong individual wears it.

Bionym Lands $14 Million in Funding Round

The start-up recently raised $14 million in a Series A funding round, headed by Ignition Partners and Relay Ventures and furthermore included Export Development Canada (EDC), MasterCard, and Salesforce Ventures. The company says the funds raised will be used to get the 10,000 preorders and wide release date set for this year in fall. “We’re establishing the Nymi as the de facto platform for persistent, trusted identity, and this round of financing is providing us with the resources needed to bring the platform to market,” says CEO and founder Karl Martin in a press release. The Nymi could potentially replace your complete set of IDs, including your health card, driver’s license and your passport. Nymi’s founders believe that the Nymi wrist bracelet makes identity easier and offers wearer’s “persistent personality”. “Bionym is playing an important role in driving the convergence of authentication and personalization,” said John Albright, co-founder and managing partner at Relay Venturesin a press release issued this morning. “Bionym is a game-changer in that they are the only ones putting ownership of authentication into the hands of the consumer.

Two tweets were posted using NFT artist Beeple’s account. The first one promoted an exclusive collection with Louis Vuitton. The second tweet announced that Beeple would soon rel
23 mins ago