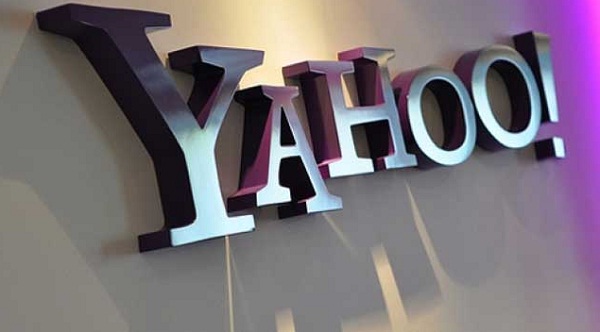 There are these young people who have fantastic ideas and are lucky. One of them is Nick D’Aloisio – he is young, smart and incredibly rich. Just on the 26th of March, Yahoo Inc. informed that it bought a smartphone news app, which was developed by today 17-year-old boy, for rumored $30 million. The acquisition of Summly is one of the latest in an avalanche of purchases aimed at getting Yahoo Inc. more competitive in the tech world.

As it was announced, Internet giant Yahoo Inc. decided to buy smartphone app Summly which was created by ingenious and creative Nick D’Aloisio. The app is designed to facilitate ways of reading news stories on the smaller screens of mobile devices. Even though details of the acquisition were not revealed, a source familiar with the matter informed that Yahoo Inc. paid for smartphone app Summly as much as $30 million. Not surprisingly, this sum is a lot for Nick D’Aloisio who is preparing for his exams these days like any other average teenager. The acquisition of Summly by Yahoo Inc. will make him one of the world’s youngest self-made millionaires – nothing to sneeze at.

The Internet company underlined in a statement: “We’re excited to share that we’re acquiring Summly, a mobile product company founded with a vision to simplify the way we get information, making it faster, easier and more concise.” Indeed, the smartphone app created by Nick D’Aloisio is a big hit as it has been downloaded approximately 1 million times since its release in 2012.

The acquisition of Summly is one in an avalanche of purchases made by Yahoo in the last months. Yahoo CEO Marissa Mayer has been trying to build services for smartphones and tablets as the company is visibly lagging behind its rivals when it comes to the market of mobile devices. Therefore Yahoo Inc. has been intensely working on luring young engineers who are high specialists in the mobile devices area and eyeing potential acquisitions of startups. Indeed, the mobile devices were much neglected by the Internet giant which is trying to catch up with its rivals these days.  Not surprisingly, Yahoo Inc. strongly concentrates on mobile technology.

According to sources, Summly will not be available for some time. To use the smartphone app created by Nick D’Aloisio, one will have to wait till late spring when the purchase is expected to be finalized.

Nick D’Aloisio is, without a doubt, young, smart and now rich. This 17-year-old boy started its work on Summly when he was 15. But that is not the strangest thing as just at the age of 12 he had learned how to write programs! Not only that he was lucky enough to sell its product which makes him one of the world’s youngest self-made millionaires, but he will also join the company and work on his Summly in London.

The brilliant idea of Summly came when he was preparing to exams. His example confirms that: “Necessity is the mother of invention.” Indeed, young people of the Internet era have this incredible sense of necessity. They understand needs, thus they are more open for new solution. Therefore they have the potential to become successful and rich just like Nick D’Aloisio .

Anna Domanska
Anna Domanska is an Industry Leaders Magazine author possessing wide-range of knowledge for Business News. She is an avid reader and writer of Business and CEO Magazines and a rigorous follower of Business Leaders.
« Google starts Global Impact Challenge as it seeks UK best social startups
London puts an eye on business »
Leave a Comment
Close