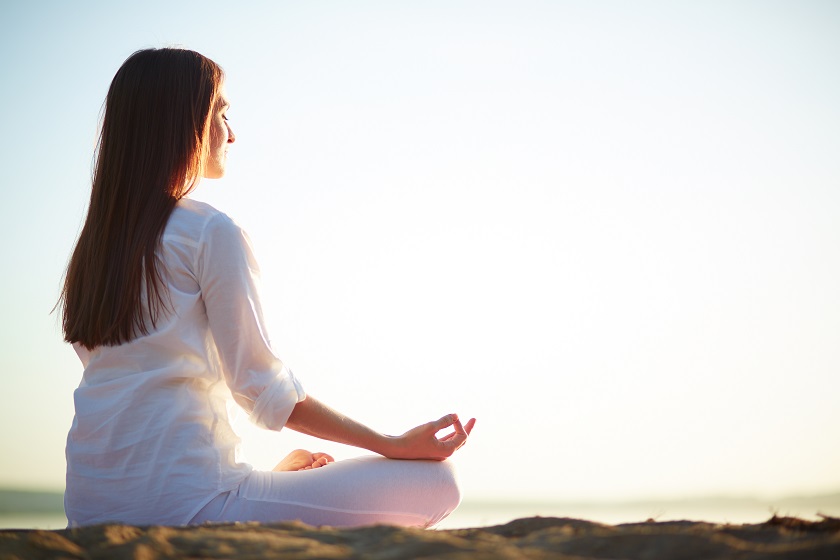 What was practiced by holy men in India to experience untethered spiritual awakening has traveled across the world, far and wide and has become a ubiquitous phenomenon. Yoga’s share in the fitness industry becomes apparent in the sheer number of yoga practitioners around the world. According to a 2016 research by Yoga Alliance, there are 300 million Yoga practitioners around the world with 36 million practitioners in the US alone. Yoga Alliance also noted that in 2016, there were more than 6000 Yoga studios in the US.

People pursue Yoga for different reasons- fitness, wellness or therapeutic. The esoteric practice of Yoga, which focuses on the harmony of the mind, body, and spirit however, remains to be carried forward by a handful of yogis. With the evolution of yoga, the focus of yoga for fitness and wellness has become more important than the spiritual aspect. This trend has ignited the modern practice of Yoga that also borrows teachings from other fitness styles such as Pilates and Barre.  Either way, Yoga’s share in the fitness industry – complete with yoga studios, yoga clothing and accessories, and yoga retreats, is surging and all kinds of yoga – power, Vinyasa, hot, cold and even beer yoga and goat yoga, is booming. A study showed that around $80 billion is spent on Yoga worldwide. The annual spending on yoga classes, clothing, and equipment is more than $16 billion. 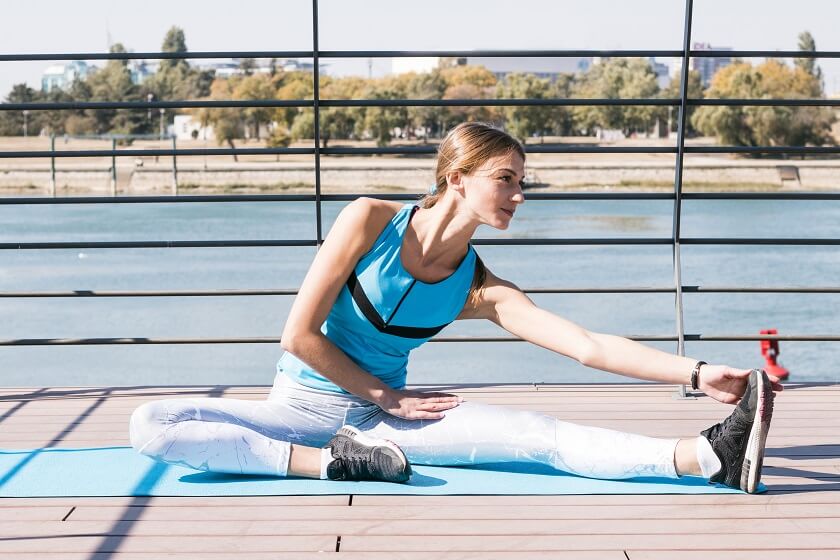 Market research firm Technavio noted that the yoga mat business is expected to reach $14 billion in 2020. The US is the largest market for Yoga wear with estimated revenues of $27 billion a year and growing at 20%. The active bottoms and leggings market alone is reported to be $1billion industry according to NPD Group analyst Marshal Cohen. Lululemon– the industry leader in Yoga clothing sold its first pair of Yoga leggings in 1998. Years later, Yoga leggings have found a place in almost every woman’s closet, even for women who haven’t tried Yoga. There was a time when Yoga leggings replaced jeans. In fact, in 2017, the US import for women’s knit pants surpassed that of jeans. The activewear industry has tried different tricks – anti-wrinkle, anti-stink, nylon-micro fiber, and other innovations to tap the surging activewear and Yoga wear industry.

India – the Yoga capital of the world

India is where Yoga originated. Over half of the 300 million Yoga practitioners of the world are of the Indian origin. Prime Minister of India re-branded Yoga by convincing the UN General Assembly to declare 21st June as the International Yoga Day. On this day, thousands across the word roll out their mats and practice yoga.

India and specifically Rishikesh is known as the Yoga capital of the world. According to Yogic lores, Hindu deity Lord Shiva was the first Yogi who practiced Yoga in the foothills of the Himalayas in Rishikesh. So, how did Yoga that was once practiced in dark caverns to seek divinity become a worldwide phenomenon?

A lot of credit can be given to Swami Vivekananda who is considered to be the first Indian to take Yoga to America. He wrote several books on Yoga, including the Raja Yoga, Karma Yoga, and Jnana Yoga. Popularly addressed as the traveling monk, Swami Vivekananda traveled from Calcutta to the west in the 1800s, spreading and educating the west about Yoga.  He spoke about India and Hinduism at the Parliament of Religions in Chicago in 1893, before embarking on an influential lecture tour in the States.

Later, several other monks and Yogis traveled across Europe and America and. The love affair with the East was born and so emanated the desire to experience the deep spiritualism that Yoga offers, among scores of people. In 1920, Paramhansa Yogananda traveled across the US imparting knowledge about Kriya Yoga and Yoga for spiritualism. He wrote several books, some of which are deemed as priceless pieces in Yogic education, including titles like “The journey to self-realization” and “Autobiography of a Yogi.”

Eventually, a steady flow of westerners voyaged to the East to learn Yoga in the many ashrams of India. The Beatles visit to the Maharishi Mahesh Yogi in Rishikesh in 1968 drew greater international attention towards Indian spiritualism and Yoga.

Christy Gren
Christy Gren is an Industry Specialist Reporter at Industry Leaders Magazine she enjoys writing about Unicorns, Silicon Valley, Startups, Business Leaders and Innovators. Her articles provide an insight about the Power Players in the field of Technology, Auto, Manufacturing, and F&B.
« How Big is the Podcast Industry Really?
What Makes Indra Nooyi a Great Leader? »
Leave a Comment
Close