Yet another Cab-Sharing Service ‘Juno’ Eager to Slay Uber

What do we learn from Uber’s latest Faux Pas? 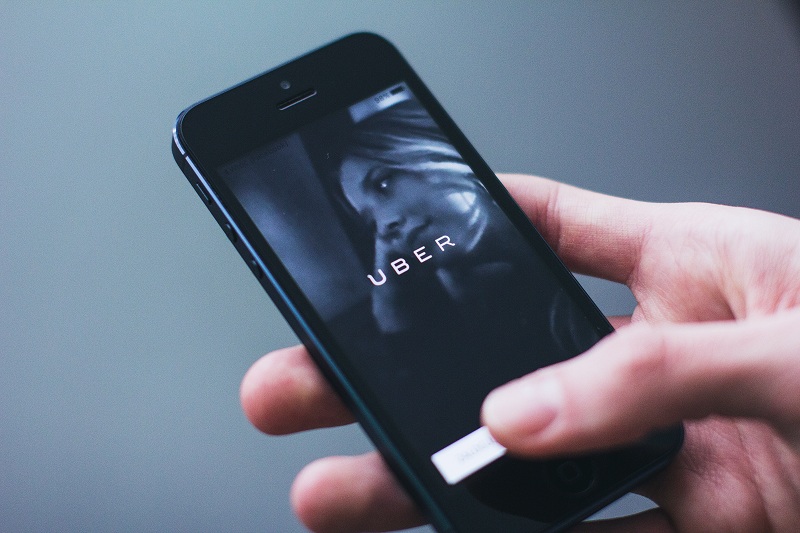 Uber, the darling of Silicon Valley is known to be the controversy’s favorite child. In the history of the tech business, the ride-sharing service ranks amongst the highest-valued companies. The journey to the top has certainly been a turbulent ride for Uber CEO Travis Kalanick. Since the dawn, it has survived numerous and consistent backlash for some or the other reasons, either perceived or actual.

Recently, the company came under public scrutiny for failing to ensure fair wage payment to its drivers and protect sensitive employee data. The list is not limited up to this; it goes on with the involvement of Uber drivers for rape cases, assaults, incidents, and the most recent serial murder case. Business issues are also knocking at the door of Uber, for instance, it’s suffering from constant legal troubles in Europe and emerging markets are giving the ride-sharing giant a tough time to strengthen its foothold like Ola Cabs in India, Didi Kuaidi in China, Hailo and Kabbee in London, and of course, there’s nagging pain offered by Lyft in its native country the USA. Uber CEO Travis Kalanick is going through a phase of hell due to some untrustworthy drivers and employees.

Now, Uber has to brace itself for a new trouble or better term ‘Ride-Sharing War’ with ‘Anti-Uber’ startup JUNO. The ride-sharing service is prepared to launch in the New York City early this month with a sole purpose i.e. to destroy the economy of Uber.

The launch of this start-up ride-sharing service should experiment on business’s two primary propositions, which go beyond mere ride-sharing. The first proposition deals with free enterprise’s foundation. This suggests that owning a business or a thing leads to improvement of quality because being an owner you can easily introduce changes, which will result in betterment. Whereas, the second proposition deals with the idea that clients will form decisions related to marketplace based on the perceived opinion. Recently, businesses have urged individuals to take an interest in backing businesses that are environmentally sustainable, fair trade, and much more.

Juno, the ‘Anti-Uber’ cab-sharing service is betting heavily in this case. They’re sure that due to superior treatment provided by the start-up to its workers and better service to clients, riders will favor its service over competitors like Uber. But, let us just say, these propositions, for now, are nothing more than mere a few pledges made by founders at this point.

“We’re possibly the second-largest player in New York, in terms of the driver pool,” says Juno CEO Talmon Marco, “We have sufficient liquidity to launch tomorrow.”

Having a well-funded start-up, which plans to lure away best drivers of the giant Uber and then dominating the entire ride-sharing economy by providing a better experience for riders sounds like an awesome plan, but only on papers. Juno CEO Talmon Marco said they already have ‘thousands’ of Juno drivers prepared for the soft launch in the empire city.

There are numerous services that prefer to be categorized as ‘Anti-Uber’ and they are not at all as ruthlessly business-minded as Uber CEO Travis Kalanick and his team. On the contrary, this start-up ‘Juno’ is, at least, trying something different as it hopes that an amalgam of self-interest and kindness will win the battle. With this thought in mind, they might win against Uber. Then again, we better emphasis on ‘might’. The plan of start-up ride-sharing service will be considered as successful only if it succeeds to either find a buyer or offer public stock.

For now, it all sounds nice, but let’s not forget that it’s the ultimate mammoth ‘Uber’ and ‘Uber CEO Travis Kalanick’ they are dealing with. The latter is known to have emerged through rough patches in the initial phase of his start-up and though, however, the tough circumstances have been for Uber, it has managed to become the highly evaluated company in terms of valuation, which again is not everyone’s deal. Let’s hope that Uber CEO has some serious strategies coming up to end the trouble it’s in and set itself right back on the track.

Carrie Ann
Carrie Ann is Editor-in-Chief at Industry Leaders Magazine, based in Las Vegas. Carrie covers technology, trends, marketing, brands, productivity, and leadership. When she isn’t writing she prefers reading. She loves reading books and articles on business, economics, corporate law, luxury products, artificial intelligence, and latest technology. She’s keen on political discussions and shares an undying passion for gadgets. Follow Carrie Ann on Facebook
« Microsoft is Testing Outlook Premium Email Service at $3.99 a Month
What To Do For Growth Of Your Small Business »
Leave a Comment
Close