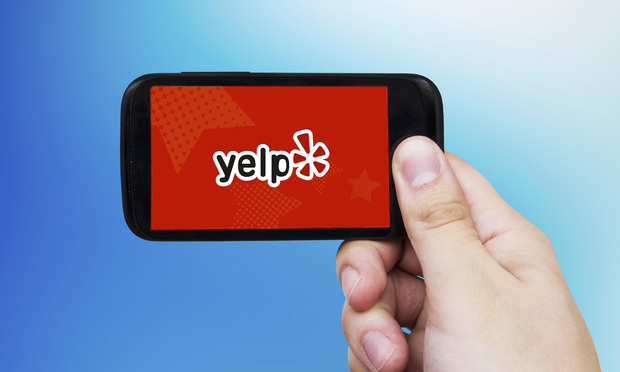 Yelp settles FTC Suit over collecting names and email addresses from children as young as 9 without the consent of their parents.

San Francisco based online customer review stalwart Yelp has agreed to pay US $450,000 to the U.S. Federal Trade Commission to settle charges after it was accused of collecting names and email addresses from children as young as 9 without the consent of their parents.

Earlier on Tuesday, the FTC had brought a complaint against the online customer-review company, stating that it is a clear violation of the 1998 Children’s Online Privacy Protection Act.

The Federal Trade Commission’s suit against San Francisco- based Yelp follows earlier cases against Google, Apple and Amazon.com, which were also accused of failing to obtain parental approval for purchases made by children with mobile devices.

Before 2009, users could only register through the website, where Yelp had a screening mechanism to restrict users under the age of 13 from registering. However, in 2009 Yelp introduced a new registration feature in its app that allowed users to register for new accounts through the application but failed to test the age-registration feature on its applications, the Federal Trade Commission alleged in its complaint in the U.S. District Court for the Northern District of California.

This resulted in the iOS and Android versions of the app accepting registrations and gathering information from children who signed up for an account, the complaint added. This went on until April 2013.

Yelp said that the situation emerged due to a bug in the mobile registration process that allowed registrations from individuals under 13. Adding birth dates are optional on Yelp, so users are always free to register without one, it stated.

“Only about 0.02 percent of users who actually completed Yelp’s registration process during this time period provided an underage birth date, and we have good reason to believe that many of them were actually adults,” Yelp said in a blog post.

According to the FTC complaint, Yelp is charged with violating the COPPA Rule by failing to divulge the practice, inform parents or procure parental consent before collecting, using, or disclosing personal information from children.

According to the settlement agreement filed in court yesterday, Yelp has to erase the personal information of children under 13 who registered with the service within 30 days of the entry of the order and to present a compliance report within a year specifying methods to obtain parental approval to collect minors’ information and avoid collecting children’s data.

In the second quarter of 2014, Yelp had an average of about 138 million monthly unique visitors.