Using Facebook or Google log-in credentials to access Yahoo services will soon be a thing of the past as the web giant will require users of Yahoo’s services to create a Yahoo ID, rather than using third-party social network logins.

The first service to require a Yahoo log-in will be its Sports Tourney Pick’Em, which is geared toward the NCAA college basketball tournament and its photo-sharing site Flickr. 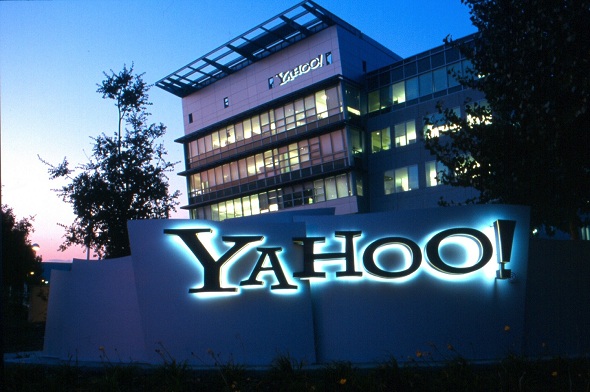 For years users have been using Facebook and Google sign-in buttons for Yahoo’s many online products and it is often considered to be easier and faster for users when they start using a new service. Rather than filling up an online form, third-party social network logins capacitate websites to quickly gather significant details about the users from their current social media accounts instantly to set up a new account. Besides, combining third-party social media accounts also means that the service can tell the user about the way their friends use the service.

However, Yahoo said the decision would allow them to offer the best personalized experience to everyone. According to its help page Yahoo goes on to explain the change for four reasons.

The company wants to well organize its sign-in experience

Users who currently log in with Facebook or Google will be suggested to sign in using their existing Yahoo accounts or create a new account. The old stored data will be available from the new Yahoo account. Eventually Yahoo is going to remove all sign-in buttons for Facebook and Google on its Web services, though the company has not yet provided a precise timeframe for the changes to take effect.

It appears, the change is another step in CEO Marissa Mayer’s attempt to revitalize Yahoo. The company was once the Web’s advertising leader, but in recent years it has fallen far behind competitors like Google and Facebook. Changes have been constantly implemented since Mayer  took over as Yahoo’s Chief Executive in 2012.

Though, Yahoo’s traffic increased in 2013, the company was not able to translate that into increased ad revenue. In the fourth quarter, sale of banner and video ads was down by 6%, while search ad sales slipped nearly 4%.