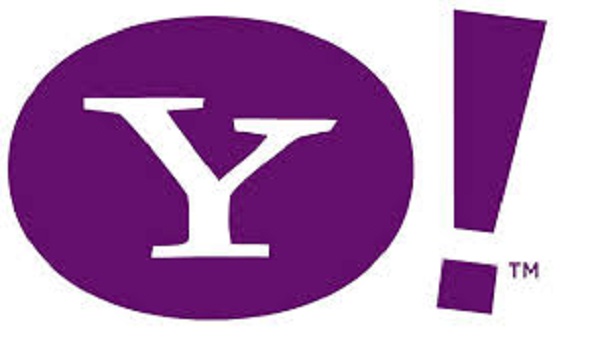 Yahoo users needn’t fear about forgetting their password anymore or having to change it every time a company they do business with is hacked.

Yahoo on Sunday announced that it is now introducing “on-demand” email passwords. The new feature does not require users to remember their password, but simply log-in by a unique generated code, which will be messaged to their mobile phone, whenever users want to access their account.

Chris Stoner, Director of Product Management at Yahoo, wrote on the company’s Tumblr feed that they are trying to make the process stress-free by presenting on-demand passwords, which are sent to people’s when they need them. They will no longer have to remember complex passwords to sign in to their accounts — what a relief.

In addition to erasing the need from remembering passwords, this approach makes the account more secure and email less vulnerable to hackers. Nowadays, people use multiple online accounts across a number of services and due to several passwords, series of letters and numbers has somewhat become very predictable. If a person uses a much uncomplicated password, he or she becomes susceptible to hackers.

According to the security firm, SplashData’s latest yearly survey, words and numerical arrangement such as ‘password’ and 123456 proved to be the most popular passwords in 2014.

The process is almost similar to the two-step verification security models that are already used by other businesses, which requires a user to first enter a fixed password, then followed by another code sent to the user by the company through text message. Yahoo’s new offering skips that whole first step.

On Sunday, at its unveiling at the South by Southwest festival in Austin, company vice president Dylan Casey called this “the first step to eliminating passwords,” and said he doesn’t think the industry “has done a good enough job of putting ourselves in the shoes of the people using our products,” according to reports.

The company also released a blog post detailing exactly how to sign up for the optional service. The opt-in service is currently available only in the United States, where users desiring to try it out must first sign into their Yahoo email account as ordinary. Then, they can open their account information page, listed under their profile, click on security and choose to enable on-demand passwords.

By entering their phone number, users will be receiving a verification code that sets them up to use the new service. While users sign in the next time, instead of a password box, there will be a button that says send my password – clicking it will in turn prompt Yahoo to text the user a four-character password.

Christy Gren
Christy Gren is an Industry Specialist Reporter at Industry Leaders Magazine she enjoys writing about Unicorns, Silicon Valley, Startups, Business Leaders and Innovators. Her articles provide an insight about the Power Players in the field of Technology, Auto, Manufacturing, and F&B.
« Uber teams up with China’s BYD for electric car testing
Yahoo decides to shut operations in China, lays off hundreds »
Leave a Comment
Close

Apple iPhone 13 Pro and iPhone 13 Pro Max can be a hit with its ever new technology A15 Bionic chip and other cool profound features.
19 hours ago

The French oil major, Total, has signed a $27 billion deal to fund a 1-gigawatt solar power plant, and boost oil and gas production in the Middle-East region.
19 hours ago