Yahoo steps on the social media bandwagon with Tumblr buy-out 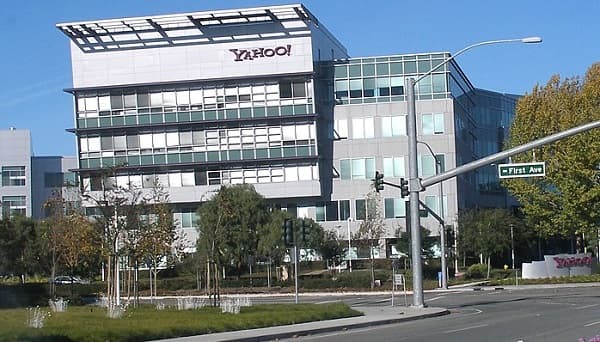 The decision-making caucus at Yahoo Inc. now sees investing in social blogging media as the new opportunity to steer the company towards greater fortunes. In the first of the series, it will invest as much as $1.1 billion to buy famous Tumblr, a short-form blogging service. The social blogging network currently glories in staggering 108 million blogs with nearly 51 billion posts.

Despite a head start as one of the oldest internet companies, Yahoo Inc. has had a checkered growth graph. It has time and again acquired other companies in a bid to expand its services and maintain the leadership it had acquired as a first-mover. Sadly, a number of failed acquisitions speak another story. In public memory is the failure of Geocities, a fledging web community that failed to make to after Yahoo Inc. acquired it. Then there is Flickr in recent memory.  When launched, Flickr quickly established itself as a leading images/pictures community-based service but lost ground, once Yahoo Inc. had acquired it and did not have a great growth plan for the service.

However, industry analysts believe that there are winds of change following the appointment of Marissa Mayer as Chief Executive Officer. Her brilliant career at Google Inc. holds great hope for Yahoo Inc. Besides, Yahoo community too is keen that Flickr be revived. Considering the possibility that Mayer will give a free reign to Karp – in the context of user community and product – it is expected that Tumblr will truly turn the tables for Yahoo Inc.

Tumblr will bring its culture to Yahoo

The acquisition of Tumblr,which was founded back in 2007 by David Karp and is most popular among young audience, is aimed luring younger people and strengthening the company’s position in this market. Tumblr’s popularity as a social blogging platform for the younger age group has grown substantially as the network does not insist on real names of users and adopts a briefer or short-form blogging service.

It may come as no surprise that David Karp is to continue as Head of the social blogging platform. It is expected that Karp will bring in youthful features, greater technology leadership, powerful social skills that have driven Tumblr’s success and personal passion for community and content.

In recent fiscal quarters, Tumblr has outperformed Facebook on mobile. When viewed in relation to the amount Facebook paid to acquire Instagram at $1 billion,  nearly $1.1 billion for Tumblr yet looks to be a bargain for Yahoo Inc. – nothing to sneeze at. Interestingly, Google Inc. paid  astonishing $1.65 billion to buy stock in YouTube a good six years ago.

For Tumblr, Yahoo Inc will help with monetization. Tumblr’s massive user base will help Yahoo Inc., which has its focus on data-related services, to sell advertisements, keeping in constant focus the interests of end users.

Jay Raol
« Bring it up. Toronto welcomes business.
Apple to face Senate’s criticism over US taxes »
Leave a Comment
Close