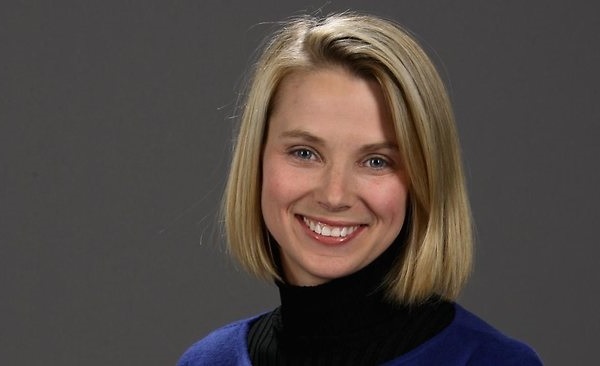 That Yahoo Inc.’s CEO Marissa Mayer manages to stay in news again for the once-largest search engine and email services giant was again highlighted with news of the company announcing probable deletion of inactive user accounts. This policy was influenced by the need to give ‘loyal’ Yahoo email service users the opportunity to have names that they desire and not fall-back on using digits. Most times users will need to use digits from either their birth year or birth-date or auto-generated names as the ones they desired might already have been signed-up.

But the sad part in Yahoo Inc.’s case is that there is ‘unaccountable’ number of inactive accounts. Being one of the first email service providers, Yahoo Inc. had several first-generation users who signed-up for Yahoo user accounts. However, as other more sophisticated and intuitive services began to appear on the scene with Gmail, there was a tremendous fall in the number of active Yahoo users. Over time the accounts have remained unused, whereas new members desiring to use the same name had to be satisfied with adding random digits to set up an account.

Yahoo Inc.’s new CEO has attempted to alter this inherent fault-line. Most other service providers do not as a rule reuse inactive or dead user accounts. Google Inc, has already announced that it will not use deactivated user account names for security reasons. So have most of the other social networking firms as well.

Marissa Mayer was drawn from the folds of Google Inc. where she had worked for several years especially in the segment of making emails more intuitive and bringing it to the format, which we currently enjoy, to turn around Yahoo Inc.’s failing revenues.

Yahoo Inc .has suffered a bad reputation on financial success. While Google Inc. stormed ahead on the business and technology innovation fronts, Yahoo Inc, despite its first-mover and technology-first status failed to forge long-term plans. The company has faltered at many a milestone and continued to fall, even as it spent enormously to acquire several innovative product companies.

With Marissa Meyers at the helm, Yahoo Inc. has begun to command considerably attention in the past few months.

Apparently a phased acquisition aimed at restricting of the company, Mayers has now invested in acquiring a social blogging site known as Tumblr that has the 20s –something’ engaged for hours-on-end. So successful has Tumblr been that, the young founder of the blogging-site has now been appointed as full-incharge of the site, despite being paid over $1.1billion. In Ms.Mayer’s view, “Growth in the consumer tech industry always starts with traffic,” therefore, the attempt introduce younger user-base while at the same time shedding some of the ‘older’ non-active user base.

However, there have been no announcements on the number of accounts that will now be recycled. According to D.J.Anderson, a spokesperson for Yahoo Inc. the number of such accounts could be substantial!