Yahoo Ditches Users, No longer Honors ‘Do Not Track’

Yahoo announced on May 2, 2014 that it will be dropping ‘Do Not Track’ (DNT) off its browser’s privacy tools and will be no longer available to internet users. 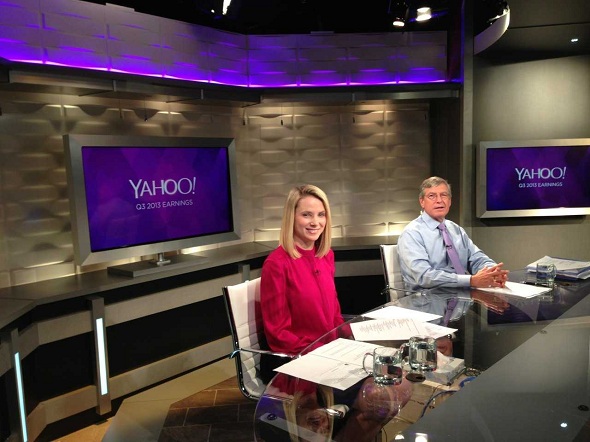 DNT which was added way back in 2012, was a privacy setting option which let users chose whether they wanted their internet data to be tracked or not. Currently, most prominent search engines such as Google, Bing and Microsoft automatically track user’s online behavior in order to gain data that will later be useful for advertising purposes. The tool also helps them tailor their search results. Several companies have taken off privacy tools ignoring ‘Do Not Track’ requests from users.

Since the beginning of 2011, most search engines started letting users use the DNT tools. According to DNT’s website, Stanford University’s school of law researchers Jonathan Mayer and Arvin Narayanan of the Centre for Internet and Society, a very small part of 3rd party internet companies honor DNT. Instituting a law in such prevalent scenario would make such companies adhere to DNT laws.

In March 2012, Yahoo was the first major tech company to honor DNT feature, only to remove it recently stating that they have not yet come across any universal standard release that will be simple to use, effective and used by overall ‘broader tech industry’. This is not the first time, a universal option has been demanded. Several web researches, privacy advocacy groups and technology companies have already demanded for a universal option that would allow users to opt out of tracking. Even if the companies take away tracking tools, users can still tweak their privacy settings through their site’s privacy center.

The recent move of removing DNT has ignited annoyance from several yahoo users demanding an immediate appropriate change. Most of them are confused by Yahoo, policy which says that Yahoo believes the best web experience is a personalized one, and has still done the complete opposite by removing it.

Companies such as Pinterest and Twitter on the other hand, honor incoming DNT privacy requests. In such times, search engines that do not take away users privacy have become more popular like Duck Duck Go, which refers to themselves as ‘The Search engine that doesn’t track you’.