Yahoo decides to shut down its Chinese music service 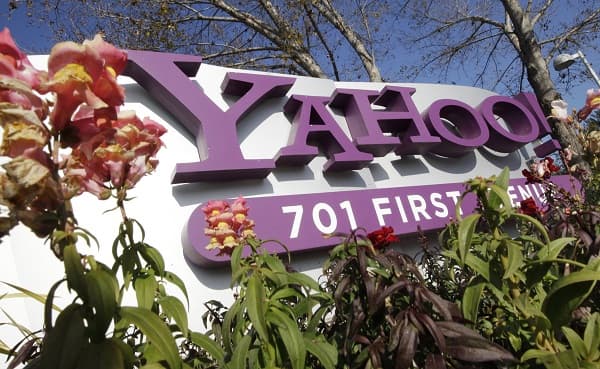 Yahoo to shut down its Chinese music-service

Yahoo and its business in China

The closure of its Chinese music service comes as Yahoo Inc. attempts to reorganize its priorities and modify its product strategies at the same time. The decision to terminate its Chinese music service also coincides with a series of dropped projects from other Internet companies which have been facing many challenges in the China’s market. However experts underline that the Yahoo Inc.’s decision is exceptional as the Internet giant has been cooperating with China’s Alibaba Group Holding Ltd.

The decision to shut down the Chinese music service follows also the sale of Yahoo Inc.’s stake in Alibaba Group Holding Ltd.  for approximately $7.6 billion. New Yahoo CEO Marissa Mayer does whatever it takes to take the company back on the top. It has been underlined that Yahoo Inc. might use money to target other purchases and even to buy back some company’s shares as well.

As it was mentioned, the closure of Yahoo Inc.’s Chinese music service is one in a string of foreign Internet companies’ decisions to reprioritize and reform their operations in the China’s market. Google Inc. chose to terminate its music service as it was not doing as successful as initially expected and the company decided to focus on other products instead. But also in December, Google Inc. announced that its shopping service was to be closed as the company had faced a strong competition from Baidu Inc. and Alibaba Group Holding Ltd. as well.

While Yahoo Inc. is reprioritizing its goals in China, the company also is looking at other directions. Earlier in December, the company acquired OnTheAir. The acquisition is aimed at expanding Yahoo Inc.’s mobile offering as the sector is believed to be significant for the Internet giant.

Under the management of new CEO Marissa Mayer, Yahoo Inc. is looking for new ways to expand its business. Certainly the company benefits from its OS neutrality. Officials of the Sunnyvale-based company underline that the cooperation with other companies including OS players and Internet providers is much easier due to the aforementioned impartiality.

It seems that latest changes have been beneficial and profitable as Yahoo Inc.’s third quarter financial results topped the estimates of many analysts. Everything indicates that the chosen path of the development might lead Yahoo Inc. to the bright future.

Anna Domanska
Anna Domanska is an Industry Leaders Magazine author possessing wide-range of knowledge for Business News. She is an avid reader and writer of Business and CEO Magazines and a rigorous follower of Business Leaders.
« McDonald’s wants to keep open on Christmas
Arris acquires Google’s Motorola Home for $2.35bn »
Leave a Comment
Close