Yahoo decides to shut operations in China, lays off hundreds 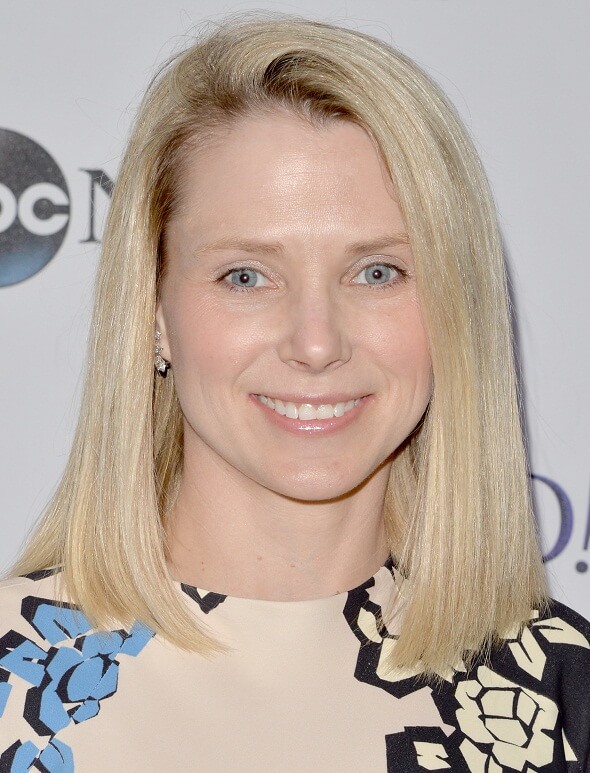 Yahoo is reportedly shutting down its Beijing research center, a move that is expected to eliminate 200 to 300 jobs.

Yahoo which has been consolidating offices and trimming staff around the world, informed employees based in the Beijing office of the closure on Wednesday, a spokeswoman said. Yahoo offered no local products in China, and the office, its only location in the country, served as a research and development center.

Yahoo said in a statement that it is constantly making changes to realign resources and also to foster better collaboration and innovation across its business. It will soon be consolidating certain functions into some of its offices, including its headquarters in California.

Yahoo counted 12,500 employees worldwide at the end of 2014. While the company did not say how many employees were affected by the office’s closure, it employed 200 to 300 people there, meaning the closure affects about 2 percent of its global workforce.

Yahoo is seeking different ways to reduce expenses amid increasing pressure from investors, including activist investor Starboard Value LP, which has called for cost-saving measures and strongly suggested that Yahoo CEO Marissa Mayer cut at least $500 million in expenses. In the past six months, the company has cut around 600 jobs, mostly at operations in Canada and India.

In January, chief executive officer Marissa Mayer said that the company has focused on efficiency by keeping its employee numbers slightly changed even as it has made acquisitions that have brought on more people.

Yahoo has struggled to get a strong foothold in China. The company settled a lawsuit in 2007, brought by two journalists that accused the web portal of disclosing too much to the Chinese government that led to 10-year prison sentences. Yahoo was also condemned by lawmakers and human rights activists, where it denied responsibility, saying it was just adhering to the Chinese law.

In 2005, Yahoo sold its Chinese operations to Alibaba Group. Back in 2013, the company stopped providing services like email to Chinese users, suggesting them to open accounts through the Chinese company Alibaba.

Yahoo’s closure announcement comes about a month after the Chinese government set new rules that would need foreign-based tech companies to provide source code, consent to audits and create deliberate back doors into both hardware and software products. The new rules, due to go into effect this month, were condemned by the Obama administration as a huge roadblock to trade and an open market.