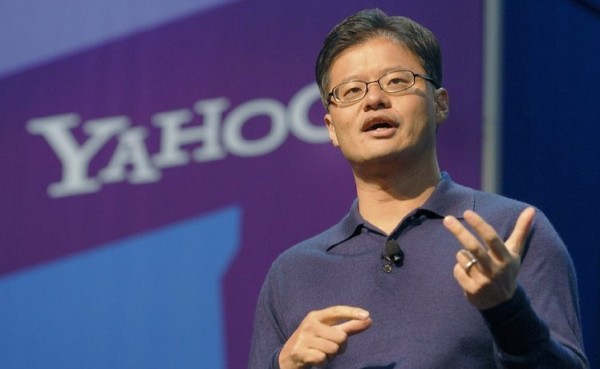 Jerry Yang, co-founder of Yahoo Inc., quit the company eliminating one of the last remnants of a management team. The management team was blamed by investors for failing to hunt for a buyer or negotiate a sale of stakes in Asian assets worth more than $10 billion.

Jerry Yang had started the company in 1995 with David Filo. Jerry Yang’s exit from Yahoo Inc has pacified shareholders who had blasted the Yahoo, for pursuing a futile personal vision and impeding investment deals that could have altered the struggling company.

After Yang’s resignation from Yahoo, as reported in several business magazines, the company is being considered as the latest victim of an overhaul that led to the dismissal of ex-CEO Carol Bartz. Jerry Yang’s abrupt exit came two weeks after the appointment of new Yahoo CEO, Scott Thompson, with a mandate to return the once-leading Internet portal to the heights it enjoyed in the 1990s.

Ben Schacter, an analyst at Macquarie said, “Everyone is going to assume this means a deal is more likely with the Asia counterparts. The perception among shareholders was Jerry was more focused on trying to rebuild Yahoo than necessarily on maximizing near-term shareholder value. It certainly seems things are coming to a head as far as realizing the value of these assets.”

Industrial magazine reports that, after the resignation of Yahoo co-founder and one-time chief executive officer Yang, from his leadership position, the new Yahoo CEO Scott Thompson has liberated rein to unwind the company’s part- ownership of Alibaba Group Holding Ltd. and Yahoo Japan Corp. It is believed that the new Yahoo CEO may also do a better job enabling Yahoo to mount a credible threat to Google Inc. and Facebook Inc. in online advertising.

“We appreciate Jerry’s comments and share his enthusiasm for the company’s prospects,” said Chairman Roy Bostock. “With Scott Thompson leading an outstanding team of Yahoos to deliver innovative products and an engaging customer experience, Yahoo’s future is bright.”

Yahoo Inc. did not say where Yang was headed or what the reason of his sudden resignation was. New Yahoo CEO Thompson offered few hints in a memo to employees announcing, “I am grateful for the support and warm welcome Jerry provided me in my early days here. His insights and perspective were invaluable, helping me to dig deeper, more quickly than I could have on my own, into some of the key elements of the company and how it operates.”

It is believed that Jerry Yang was a lifer at Yahoo. It is kind of difficult to envision Yahoo’s smooth running without him on the board.