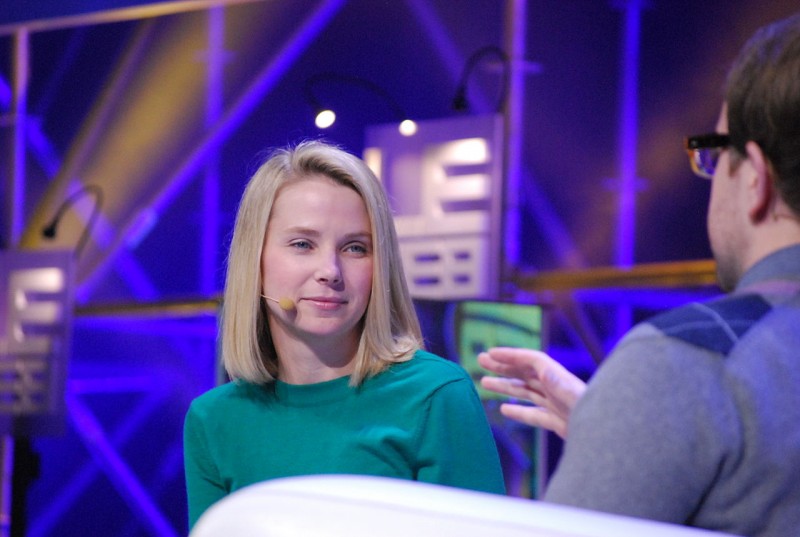 The Yahoo board is planning a series of meetings from Wednesday to Friday to consider a potential sale of the company’s iconic Internet businesses and how to make the most of its valuable stake in Chinese e-commerce giant Alibaba Group Holding Ltd.

During those meetings, the company will weigh the decision to sell its core business or to continue with its plan to spin off its stake in the Chinese e-commerce powerhouse Alibaba, worth more than $30 billion. Or it could do both.

The meetings come amid an extensive debate about the future of the company and growing concerns around high-profile Yahoo Chief Executive Marissa Mayer and her lack of progress turning around Yahoo.

Yahoo Chief Executive Marissa Mayer, a former Google executive, who was hired in 2012 to turn around the business, has faced mounting pressure in recent months. She has changed the company for the mobile era as more users migrate to smartphones and tablets from PCs and also refreshed each one of the company’s mobile properties, including Yahoo Mail, Weather, Finance and Sports. The company reported a weak third-quarter earnings in October, missing analyst expectations with $1.23 billion in revenue and earnings of 15 cents per share.

Under Mayer’s tenure, the company struggled to grow its advertising business to compete with market leaders Google and Facebook. Once being the most powerful sites on the Web, Yahoo has been beaten in search and email by Google and overtaken in media by Netflix and Amazon. Also, Facebook and Snapchat have gobbled up users that Yahoo covets for its messaging apps.

Even then Yahoo has managed to stay one of the most visited Web brands in the US. According to ComScore, more than 210 million people visited Yahoo’s properties in October. Only Facebook and Google had more visitors.

Yahoo Chief Executive Marissa Mayer had planned to finish the spinoff by January and agreed to update investors on her strategy for the rest of the struggling Web portal. She is facing renewed pressure from activist investor Starboard Value, which last month wrote a letter to the company urging Yahoo to keep its stake in Alibaba as well as Yahoo Japan and instead sell its main search and display advertising businesses.

According to reports, the potential buyers for Yahoo’s Internet business could be private equity firms.

Additionally, Yahoo has also been looking to trim its product line. Earlier in October, Mayer promised to bring more focus to the company to fend off irrelevancy. Yahoo would also disinvest in products that weren’t strong performers, according to CFO Ken Goldman.

In a recent interview, he acknowledged that toys and players are continuously evolving. Keeping this in mind, the company wants to develop its wares both in the physical and digita
14 hours ago