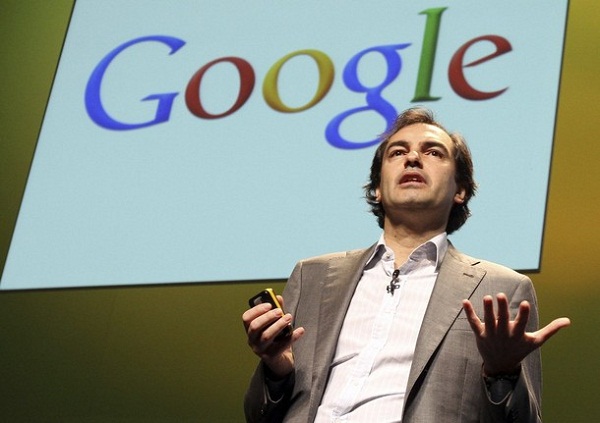 Henrique de Castro, the new COO of Yahoo will look after the business and media development, operations and the global sales of Yahoo Inc. According to a report by Yahoo Inc. that consisted of the SEC filing released on 15th of October, Henrique de Castro is supposed to be eligible for a total compensation package of $58 million. According to the reports of Yahoo Inc., the new COO of Yahoo would receive a base annual salary of $600,000. Some other aspects of his compensation package include a sum of $36 million as per the restricted stocks unit and other options of stock as one time award for retention. Reports from Yahoo Inc. state that the new COO of Yahoo will commence his services for the company by the end of January next year. If Henrique de Castro, who according to the blog related to technology in the AllThingsD.com, was born in Portugal, is unable to obtain a work visa before his official date of commencement, will start his services for the company at a subsidiary of Yahoo Inc. in London.

The CEO of Yahoo on De Castro:

The status of the company:

In spite of the fact that Yahoo Inc. is one of the most visited online websites all over the world, revenue of the company has gone down remarkably due to tough competition from rivals like Facebook Inc. and Google Inc. Moreover long term internal turmoil within the company has also hurt the global sales of Yahoo Inc. badly that saw many changes in the post of the Chief Executive of Yahoo in the recent times. The surprising appointment of Mayer in the month of July was the third change of CEO for the company in a span of merely a year. Since then the Chief Executive of Yahoo has been trying to make recovery plans for the company, the appointment of the new COO of Yahoo being one of them. According to the market, the global sales of Yahoo Inc. in the third quarter of the year are up by 7 cents thereby reaching to $15.75 on the 15th of October.