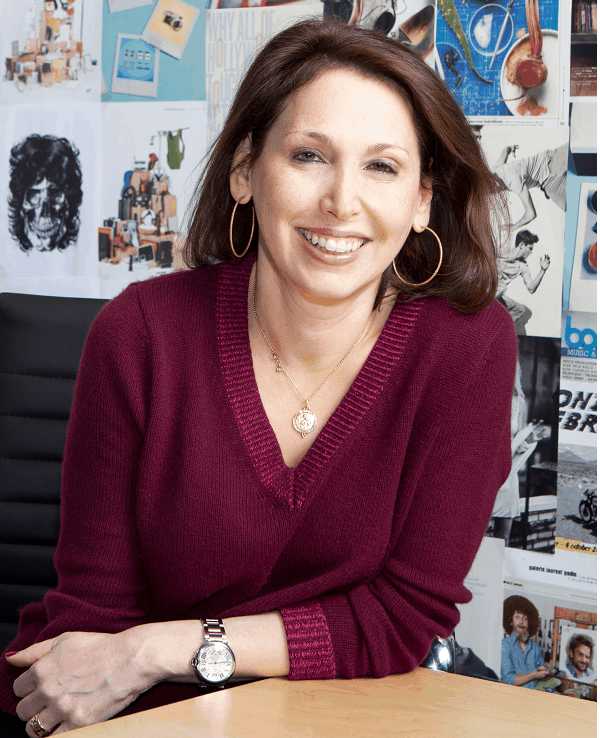 Marissa Mayer, CEO at Yahoo – the fifth one in three years, struggles with workforce issues. Since her appointment, Yahoo’s top executives including Ross Levinsohn, interim CEO, have departed from the company. Marissa Mayer is hiring new people as she tries to find a way to “freshen” Yahoo to regain its popularity. Yahoo reported three straight years of revenue drops. Marissa Mayer is believed to be the one who will be able to turnaround the company’s fortune as Facebook Inc. and Google gain more popularity within Internet users and advertisers. Mayer was announced Yahoo’s CEO in July.

Kathy Savitt was named a new marketing officer at Yahoo. She will leave Lockerz, where she holds a post of chief executive officer, to join Yahoo’s team in September. According to Yahoo’s statement, Kathy Savitt will be responsible for all worldwide marketing and branding. In addition, she will report directly to Marissa Mayer.

Yahoo needs top managers to lead the company. Marissa Mayer, CEO at Yahoo, does everything in her power, to find professionals suitable for posts. She believes that Kathy Savitt will be a great asset to the company. As Marissa Mayer stated, “We are very excited to welcome Kathy to Yahoo. Her extensive experience in building and refining well-loved consumer brands like Amazon, American Eagle Outfitters and Lockerz will be incredibly valuable as we define Yahoo’s future.”

Appointing Kathy Savitt as chief marketing officer will give Yahoo significant experience at the top of its marketing team. Kathy Savitt has held consumer, retail and top executives posts during her career.  She was a founder and CEO at Lockerz, social commerce company. These days Lockerz’s site has 45 million users. Prior to her adventure with Lockerz, she was executive VP and CMO of American Eagle and she had also held senior leadership posts, including VP of strategic communications, content and initiatives, at Amazon before American Eagle.

After Kathy Savitt joins Yahoo on 14th of September, she will become a chairman of Lockerz’s board. Mark Stabingas, Chief Operating Officer at Lockerz, will be appointed CEO of the company.

Kathy Savitt has informed that she is excited about joining Yahoo’s team and that she wants to define the new chapter of the company’s history alongside with new Yahoo’s CEO, Marissa Mayer.