Yahoo, in an effort to shield people’s online lives announced major steps to encrypt its users’ data in light of recent revelations made by Edward Snowden about the extent of government surveillance of private citizens. 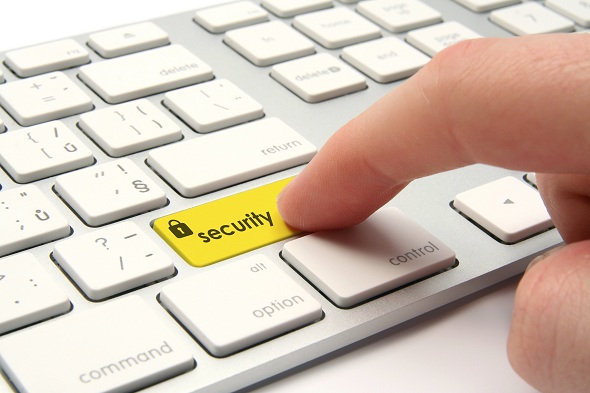 Yahoo, who has more than 800 million worldwide users, vowed late last year to encrypt its data centres by March 31.  On Wednesday Yahoo announced that as of 31 March all data being transmitted from one Yahoo data centre to another is now encrypted. The technology designed will make it more difficult for outsiders to decipher emails and other information flowing between the data centres.

All searches done within Yahoo and its properties will now be automatically encrypted, and the Sunnyvale, Calif., company said it will be rolling out a fully encrypted version of its Messenger software and video chat within the next few months. The company promises to make it more difficult for unauthorized intruders to hack into its services. Yahoo strengthened the security of its email in January.

Alex Stamos, Yahoo’s recently appointed chief information security officer, said on Wednesday his ultimate aim was to make sure “all traffic through Yahoo will be encrypted by default”.

Late last year, it was revealed that the NSA was using various technologies and secretly tapping into the cables of Google, Yahoo and email providers, even those located outside the US. It also included routinely asking firms like Yahoo and others for user information, putting a dent on the operations of Internet giants as their businesses rely on an appearance of security and reliability.

Since then all major technology companies have made online security a top priority during the last 10 months. They have thus taken measures to strengthen its defences against surveillance and have been implementing more stringent encryption across the board.

Yahoo still trails behind Google when it comes to encryption efforts. On Wednesday, Stamos said in an interview that Yahoo hasn’t been able to make a quick shift because many of its services depend on content and ads provided by numerous other companies, including a few who are still not convinced that they are required to encrypt.

For that reason, the standards have not yet been extended to other Yahoo sites like the widely used news, sports and finance sections. Visitors to those services can manually use the encrypted service by typing in “https” before the website’s address. Mobile apps and sites with third-party installations of Yahoo Search will be much harder to encrypt because they will require the app or site owner to upgrade their traffic protocols. Yahoo is confident that it will be able to persuade its content and advertising partners to make sure encryption was as widespread as possible.

Anna Domanska
Anna Domanska is an Industry Leaders Magazine author possessing wide-range of knowledge for Business News. She is an avid reader and writer of Business and CEO Magazines and a rigorous follower of Business Leaders.
« Google asks US Supreme Court to reconsider ruling on Wi-Fi sniffing
iPhone 5s Is Still The Most Popular Handset In US Smartphone Market »
Leave a Comment
Close