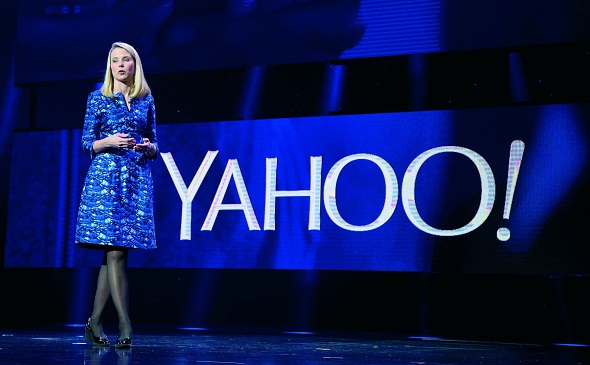 The $640 million price tag makes BrightRoll one of Yahoo CEO Marissa Mayer’s most expensive acquisitions after it acquired Tumblr for US$1 billion last year.

On Tuesday, Yahoo announced it has acquired digital video ad firm BrightRoll for $640 million to bolster its ability to sell video ads in real-time to marketers.

Video ad tech company BrightRoll hosts videos for publishers and along with algorithms, helps them select which ads to run against them. BrightRoll also helps advertisers find the right videos to sponsor.

The acquisition is an all-cash deal that and with the latest purchase Yahoo is looking to reassert itself in a changing media world by buying smaller companies. The $640 million price tag makes BrightRoll one of Yahoo CEO Marissa Mayer’s most expensive acquisitions after it acquired Tumblr for US$1 billion last year. But unlike Tumblr, BrightRoll is already making profits with US $100 million in revenues and 2 billion ad requests every day, a point Yahoo emphasized in the press release.

“This acquisition will accelerate the growth of both companies – we can help BrightRoll scale to even more advertisers globally and they can bring their tremendous platform offering to Yahoo’s advertisers,” Mayer said in a statement.

Yahoo’s acquisition of BrightRoll is connected to the company’s good fortune in owning a large stake of Alibaba (BABA) shares. Yahoo raised $8.3 billion by selling 121.7 million shares in the Alibaba initial public offering months ago, although a major chunk of that is slated to be returned to the company’s shareholders. That added to Yahoo’s financial firepower, giving it the ability to aggressively purchase smaller companies with promising technology.

The move is not surprising since it was previously reported that the two companies had been in talks. Previously, Yahoo had been linked to other video platforms as well, including content creator Fullscreen.

In the press release, Yahoo said that addition of BrightRoll’s inventory to its existing stock would make it the biggest video ad platform in the United States. With Video being one of the fastest-growing segments of online advertising, eMarketer expects nearly $6 billion to be spent in 2014 and to more than double that by 2018.

“Video, along with mobile, social, and native, is driving a surge in digital advertising. Here at Yahoo, video is one of the largest growth opportunities, and BrightRoll is a terrific, strategic and financially compelling fit for our video advertising business,” Mayer said in a press release.

BrightRoll’s 400 or so employees including the company’s management will be joining Yahoo and will remain focused on video advertising.