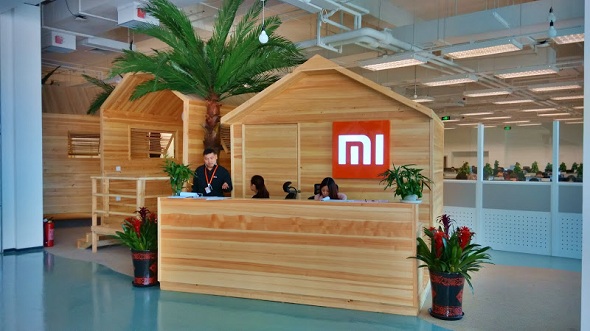 Xiaomi shipped 15 million devices in the second quarter accounting for 14% of the total market share.

According to market research firm Canalys, the Beijing-based company shipped 15 million devices in the second quarter accounting for 14% of the total market share. Samsung shipped 13.2 million smartphones, giving the South Korean maker about 12 percent of the Chinese market. That translates to a 240% improvement for Xiaomi, which sold only 4.4 million units over the same period last year.

Samsung’s other rivals in China, including Yulong and Lenovo share a similar market size with 12% while Huawei trails a little bit behind at 11%. The rest of the 39% of the market are shared by other phone makers, including LG and Apple.

“The aggressive pricing point for top-notch products is an important reason that led to success,” says analyst Jingwen Wang of Canalys. “Both its Mi series products and Redmi series products are price-competitive devices and feature top-notch chipsets, displays and cameras.”

This is the first time that Samsung has trailed its competition, so losing control of the fast-growing Chinese smartphone market is a big deal for the company. Xiaomi’s rapid success is fuelled by a combination of their innovative marketing efforts and the device’s impressive specs and huge beautiful displays that cost a fraction of high-end smartphones. In contrast, Xiaomi’s devices typically sell for more than $100, while Samsung’s Galaxy S5 costs at least $600.

In an effort to attract consumers, Xiaomi focuses on delivering special software that are not available with other Android devices. The customized version of Android is called Miui, a new version of the operating system releases every Friday following feedback and suggestions from consumers. This consolidated effort is paying off extremely well for the smartphone company.

The extremely good sales in China helped Xiaomi rank among the top five smartphone vendors in the world for the first time. Its success in home market calls for an international debut as the phone maker intends to expand into ten new markets including Thailand, Brazil, Mexico, India, Indonesia, Russia and Turkey next year.

“Particularly in China, we are negatively impacted by the challenging market circumstances, including intensified competition among vendors and weaker demand for 3G phones in anticipation of an extensive 4G LTE rollout,” says Samsung vice president Kim Hyu-joon in response to the Canalys report.