Chinese company Xiaomi on Wednesday announced its entry into the PC category, with its first laptop – the Mi Notebook Air. The company is pitting the new laptop straight up against Apple’s MacBook air, which bears a striking resemblance to it. 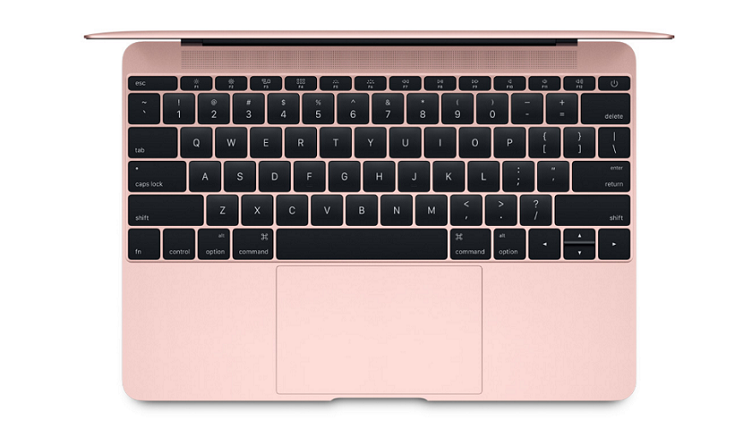 Featuring an all metal body, the laptop comes with sleek looks and frame, along with decent specs and more importantly an aggressive pricing. The device is available in two variants, 12.5-inch which has been priced at 3,499 RMB and the 13.3-inch model will cost buyers 4,999 RMB.

The laptop is 14.8mm thick and weighs around 1.28 kilograms. The dimensions are 309.6 x 210.9 x 14.8 millimeters, which is 11-percent smaller than the MacBook Air. The notebook is said to offer 9.5 hours of battery life on a single charge, according to the company. Other key specs include a USB Type-C connector, two USB 3.0 ports, and one HDMI connector. It will be available in gold and silver.

As for the smaller 12.5-inch version of the Mi Notebook Air, it’s said to be 12.9mm thin, and weigh in at 1.07kg with 292 x 202 x 12.9 mm in dimensions. It comes with a FullHD screen with edge-to-edge protective glass. The notebook makes use of an Intel Core M3 CPU with on-board graphics, coupled with 4 GB of RAM, 128GB SATA SSD storage with an expandable SSD slot. Unlike the 13.3-inch model, it does not have any GPU built in, and only has one USB 3.0 port together with HDMI. The device has claimed a battery life of 11.5 hours, according to Xiaomi.

The Chinese company’s notebooks feature full-sized keyboard with backlit keys with up to 1.3mm keystroke depth. They sport a logo-less exterior with clean minimalistic design, though the laptops can also be personalized with stickers and sleeves available in leather, PU leather and Microfibre which is sold separately. The laptops also come with AKG custom grade dual speakers and support Dolby digital surround sound. Both notebooks run Windows 10 out of the box, and both have been manufactured by Inventec and Wistron. Besides that, the notebook also supports Mi Cloud sync and unlocks with the Mi Band 2 enabling users to sync their phone contacts, messages, gallery, notes, and other data.

According to reports, Xiaomi has teamed up with Tian Mi to build the notebook. Currently, the device is slated to be released only in China, available online and through Mi Home brick & mortar stores, starting August 2nd. However, the company has yet to reveal if it will be available in other markets outside of China.

While the company has built a reputation for delivering high-quality products at a low price, it will be interesting to see how these laptops fare in the market in the coming days and weeks.