This is a rather sad news for Apple savvy folks who were anticipating the new iPhone 7 or the latest edition of Apple Watch.

In the last quarter, or let’s just say, throughout the last year, Tim Cook’s company has shocked everyone with its worsening conditions. WWDC products, at present, are the only hope of Apple until the next iPhone is launched. Apple has remained quite secretive over the announcements regarding the next in line iPhone model, but for now, it’s the only product which is being heavily anticipated by the users.

Recent quarter for Apple saw the worst reports in the last decade, and not only this, as the dipping iPhone sales are another set of Apple’s major hardships. Since then, investors, shareholders, and clients are relying upon WWDC announcements to predict the fate of the iconic company’s future. Let’s throw some light on the expected WWDC announcements.

So far, the software update is one of the major WWDC announcements. Analysts are expecting that Beta versions of iOS 10 will be made available to developers in this annual conference. Siri is pegged to be updated with a few highly anticipated features. This suggests that services of Apple’s digital voice assistant are likely to receive a heavy makeover. In fact, if the analysts are to be correct, Siri will be the prime focus throughout the event.

In order to offer third party app integration, Apple is planning to treat developers to an SDK (Siri software development kit). As far as the iPhone is concerned, the upgraded functionalities will include the ability to answer phone calls, transcribe voicemails, and play recorded texts.

Apart from this, the Mac OSX 10.12 is likely to be unveiled, which will carry functionality of Siri for Mac devices. This will offer support features like making calls, browsing the internet, and launching applications.

Also Read: Why The Future Of Apple Music Looks Bleak

It’s quite fascinating to note that current year has gradually emerged as the year of AI-centric digital voice assistants. In 2016, we’ve witnessed Facebook, Microsoft, and Alphabet Inc’s growing interest in bots and AI. In fact, e-commerce giant Amazon launched Echo, its very own smart speaker as the poster child for a brilliant experience of smart-home automation and voice-powered assistants. All of the above-mentioned names are the biggest competitors of Apple respectively. This is why the iPhone maker is expected to trace the same path, putting a major revamp for Siri on the cards. 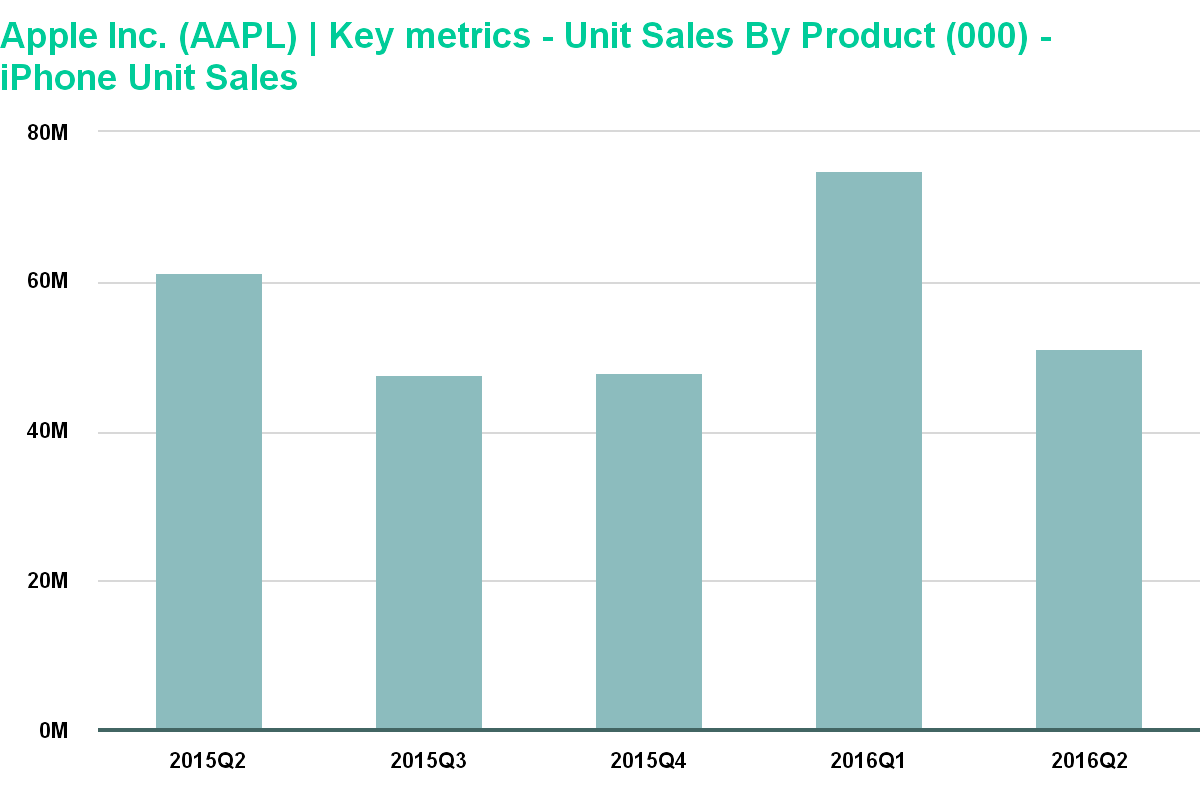 The announcement that new iterations of iPhone models will be released at longer intervals could have drastic implications on the flagship iPhone sales. The software upgrades are sure to turn the wave in tech giant’s favor, but the sales of iPhone might continue to dip lower. What Apple needs right now is a miracle to save the dooming iPhone sales and the iOS economy.

These announcements play a significant role not only for the iPhone Maker, but also for investments and analysts. It helps the analysts and investors to predict the future of the company.