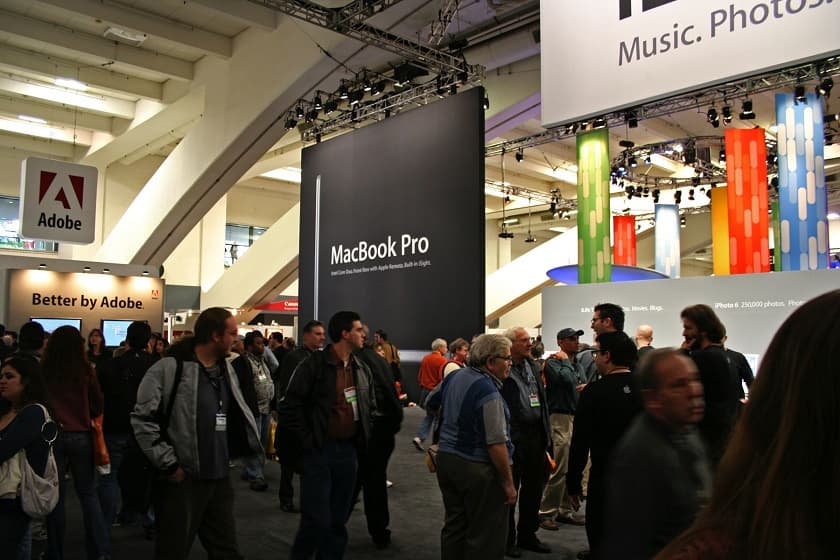 The highly anticipated Cupertino, California company’s 27th Worldwide Developer Conference or WWDC 2016 will be held from 13 to 17 June 2016, in San Francisco, as initially confirmed by Siri.

The main keynote oration is scheduled to take place on Monday, June 13 at the Bill Graham Civic Auditorium. The following four days conference sessions will take place at Moscone West.

The conference is an annual event, bringing together the developer community from around the world. This year’s primary focus areas include the four software platforms — iOS, OS X, watchOS and tvOS.

The iPhone maker generally announces the latest features of its major operating systems at the event to give time to developers to assimilate the new ideas into their own apps before the final version of the software is launched to the public. So this year shouldn’t be any different.

A number of WWDC sessions will be live streamed for the public, including the opening keynote at 10 a.m. PDT when CEO Tim Cook is expected to take the stage, according to the company. Additionally, the WWDC live stream will be made available via dedicated WWDC app as well as the WWDC website.

According to a report, the tech giant intends to re-introduce its music-streaming service owing to the lacklustre response from users. It plans to bring sweeping changes to music including a new user interface, download integration, better streaming and an expanded radio service.

This year, we should expect to see the next update to the mobile operating system, iOS 10. While not much is known about the operating system yet, it could feature major design changes. It is expected that the iOS 10 will count on iOS 9 that had improved search, iPad split-screen multitasking, more Siri capabilities, etc. It could also include a revamped Photos app.

The other big software platform Mac OS X could be renamed into MacOS (or macOS) to fit the company’s other platforms. Currently, there is no information if this change could be accompanied by a markedly overhauled OS.

We can expect get an update on tvOS in the conference, if not the whole new version of it. The current variant has been in the market for about six months only, so there won’t be any major announcements.

Reports claim that the company could launch a new MacBook Pro at WWDC 2016, while other Mac models will be updated at the event. The device is slated to come with ultra-thin bodies and possibly a USB Type-C port or two.

According to rumors, the company will unveil Apple Watch 2 at the 2016 Worldwide Developer Conference. The watch is apparently 20 to 40 percent thinner than the first variant that was unveiled in September 2014. The new watch could feature a faster processor and cell-network connectivity.