Apple’s Worldwide Developer’s Conference starts on Monday, June 13 at 10am PDT, or 1pm EDT. As they do every year, the event will take place at the Bill Graham Civic Auditorium in San Francisco, California. Apple WWDC 2016 livestream is fired up before the keynote, and the live feed starts running 20 minutes before CEO Tim Cook takes the center stage.

As tech enthusiasts hope, the 27th annual Worldwide Developers Conference will be one of the biggest tech expos of the year. The event has grown exponentially over the years, as Apple’s domination has shifted. The event will be remembered with big announcements highlighting new product lines and software updates to major platforms. 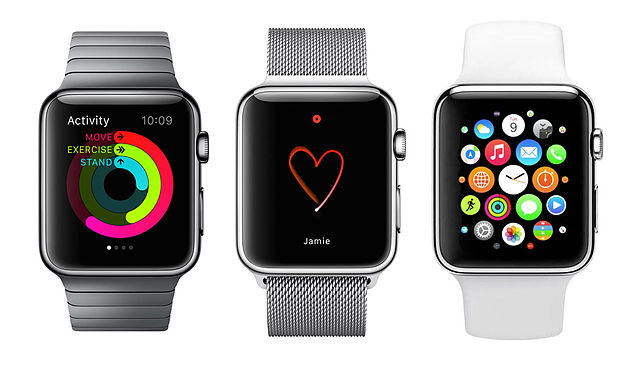 We’re expecting big announcements on Apple TV, Siri, Apple’s iPhone business, iOS 10, and more. Apple is expected to announce three iPhones: the iPhone 7, the iPhone 7 Plus, and the iPhone Pro, which are scheduled for a release later this year. It will also be adding to the line of hybrid accessories – keyboard and Apple Pencil.

According to reports, Apple will announce that Siri will be available to developers at WWDC 2016. The motivator behind this new update is that Apple wants to release an Amazon Echo rival. In order to do this, it needs Siri to have a whole lot impressive deck of features. The development comes weeks after Google announced during the I/O 2016 of Google Home – again, an Amazon Echo competitor.

The year-old Apple Music is due for an update. Apple will add a few intuitive features for better syncing and downloading options, and is also rumored to make the design simple.

Apple is likely to launch its third major update to the Apple Watch software. It is rumored to be considering support for 3rd party watch faces, and might also give developers more tools to customize the Watch’s home screen.

It is also rumored to make improvements in the line of fitness tracking, activity monitoring along with a slew of health apps. Although, there won’t be any change in screen size, shape or resolution.

Will Apple manage to post solid earnings in Q3 2021? Here’s what Wall Street’s top analysts have to say ahead of Apple’s Q3 2021 earnings report today.
3 hours ago