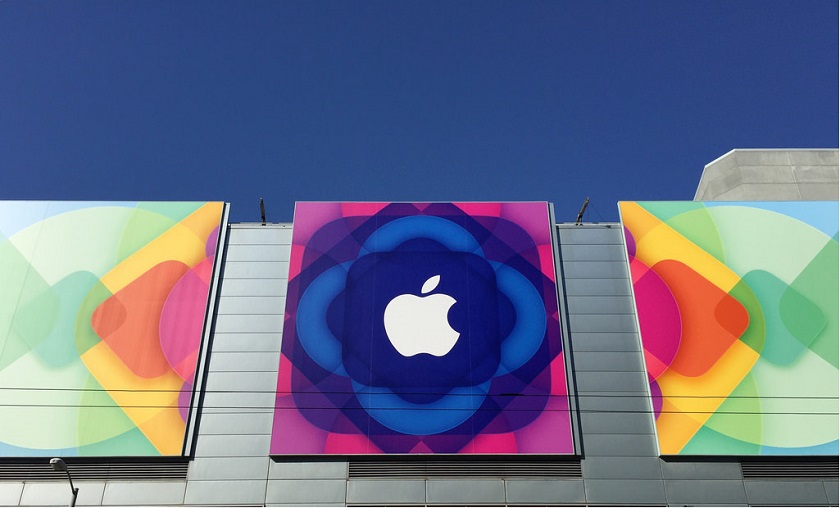 Back in the day, WWDC was a truly social experience. You and your friends could all get in, no lottery for tickets, nothing. Today, you can no longer guarantee a ticket, let alone go with your friends. And, that is because a few years ago people took advantage of Apple’s refund policy. Large companies would buy tickets in bulk, and then cancel them once they knew how many they had won the rights to purchase.

Now, Apple charges you for a ticket the minute you’re eligible to purchase it. The WWDC tickets are on-refundable, which guarantees a fairer distribution of tickets, as people and companies sign up only if they have a true intent to go to the conference. Nevertheless, the experience of buying a WWDC ticket is unimaginably excruciating. In 2012, tickets were sold out within two hours. The release came as a surprise to developers who had no prior warning from Apple. Those who missed out were feeling angry and that is because Apple released them at 5:30 am PDT, so many developers woke up to find that the tickets were all sold out. In 2013, Apple let the developers know about the sale in advance – at 10 am PDT on April 25. It took less than two minutes for the event sell out. Again, developers who missed out were far from happy!

To handle the demand for tickets, in 2014 Apple introduced the lottery system – instead of issuing tickets on a ‘first come, first serve basis’, it offered everyone a chance to win a ticket purely on luck. From the pool of applicants, 5,000 developers were randomly selected as attendees.

Here’s how you can apply to Apple’s WWDC lottery: Visit Apple’s WWDC website and apply for tickets a month prior to the event. Tickets aren’t cheap my friend, those selected as attended this year cashed out $1,500 per ticket. Also, to buy tickets, you must be registered members of Apple’s Developer Program.

To watch the event without a ticket, you can read OUR LIVEBLOG with all WWDC 2016 announcements. You can also watch the entire event in real time on Apple’s WWDC 2016 livestream page.

The latest iOS features will include a redesigned Apple Music app with a more intuitive user interface. It will allow Apple Pay on web browsers, allowing users to make purchases using the online payments service. Unlimited zooming capabilities will be added to the Photos app. A beta version is expected to be opened up to developers in June, before being released to the general public in autumn, along with the iPhone 7 release.

The next system update OS X 10.12 also goes by the codename Fuji. It will have a suite of features including ‘Hey Siri,’ bringing the Apple virtual assistant to desktop computers. In addition, it will include new versions of Photos app for iOS 10 and Fuji.

When is it out: Before or during November 2016

The TV OS will be beefed up with app folders, support for Bluetooth keyboards, voice-to-text dictation for text entry fields, a podcasts app and other improvements.

The Watch OS 2.2 includes a number of bug fixes, and some small tweaks such as the ability to sync multiple watches to one iPhone, Maps improvements and more.

Apple Music will be beefed up with a redesigned user interface, expanded Beats 1 radio, and better integration for streaming and download elements. These updates are to follow the release of the latest version of iOS and MacOS in autumn.

Neither MacBook Air nor the MacBook Pro has seen a processor update since 2014, but hopefully, there is an indication that a Skylake update is lined up for the long-neglected ultrabooks, reports Technowize.

Another new feature on the MacBook Pro is a screen at the top of the keyboard that can adapt to whatever the computer’s doing, and a fingerprint sensor to quickly unlock it.

The latest iOS will also feature the HomeKit app, which will enable smart home controls from all-third party apps or Siri.

You can read OUR LIVEBLOG for all big WWDC 2016 announcements.