Would the deal with Sinopec be a game changer for Chesapeake? 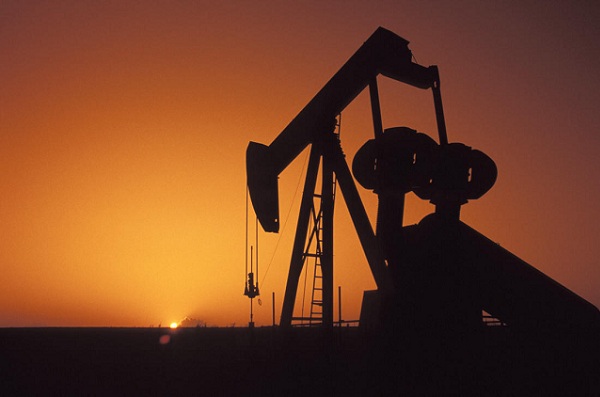 There are rumors in and around the market that there is an ongoing deal between Sinopec and Chesapeake. The news of this deal is reigning loud in the market even more than the investment of Carl Icahn, the giant of natural gas. Sinopec is trying to help Chesapeake to revive from the critical condition unlike some others who were more concerned in buying some of their stakes. This deal is best fitted for Chesapeake in the line of its desire to aggravate the company’s global acreage. It will also lead to the diversification of Chesapeake from being at the mere raw end of the global energy market that deals mainly with distribution and refining.

The deal from Sinopec’s point of view:

A deal if it takes place between Sinopec and Chesapeake, will mean that an addition of a few billion dollars more to the already existing 7 billion dollars funding gap for the present year. For a rough idea of what Sinopec wishes to buy, we can take a look at the achievements of Chairman Fu Chengyu in the United States. This was at the time of his tenure not only in Sinopec but also at Cnooc, a company that has performed two previous JVs with the Chinese company of Chesapeake. Cnooc in the year 2010 bought 33% position of the Eagle Ford shale position of Chesapeake for 1.1 billion dollars. Then again in the very next year it added another 33% stake in the Colorado acreage of the Niobrara shale of Chesapeake for 1.3 billion dollars.

Altogether we can see that these state controlled Chinese giants have quite some experience in the prominent liquid rich shale plays of America. Hence Fu’s way of looking at as many varied geologies as possible makes quite a lot of sense. China is considered to have more potential in shale plays than the US, and the best possible way for the Chinese to unlock them efficiently is by way of the understanding of the working of the American drillers. Even then it would be a high risk measure on the part of Sinopec to buy 100% stakes from both operational as well as political point of views.

Political standpoint of the deal:

But with the change of time it has become harder for even the US companies to turn down the investment of the Chinese. It makes quite a lot of sense for the Chinese to try and exchange their trillions into US treasuries to possess US assets that are much more valuable. A look from the political point of view suggests that a big grasp on the US gas and oil by the Chinese will result in a political circus. They will start falling over one another demanding of the Sinopec to the stop their oil buying from Iran. They would also have to abide by the sanctions.

The deal from Chesapeake’s point of view:

The successful landing of this deal with Sinopec will help Chesapeake on the way back to the top from the brink. In spite of all the shortcomings of Aubrey McClendon, the only aspect that has kept alive his position as the CEO of Chesapeake is his warm personal relationship with great leaders like Fu Chengyu. Assuming that the assets would be relatively cheaper the enhancement of the stake of China in the market of the US would in the future provide a healthy strategic fillip. Hence this deal between the Sinopec and the Chesapeake is one that the whole market is looking forward to.