TAGS:
poor economy of the eurozonetwo-month low value of eurovalue of US dollar 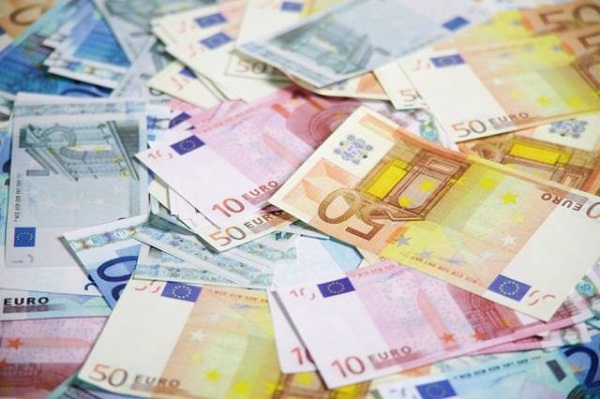 The euro on the 9th of November witnessed a drop against the value of the US dollar to attain a two-month low value of the euro, troubled by a grave outlook on the financial prospects of the eurozone as well as doubts about the aid deal made with Greece and lack of any hints from policymakers regarding the time when Spain is likely to request economic aid.

Even the risk sentiment was affected as the shares of the US dropped to fresh lows of three months, affecting the value of the US dollar, since shareholders became more and more concerned about the fact that Washington might not be able to handle the issue of the fiscal cliff quickly, which involves tax dues and automatic spending cuts for the next year that threaten to drag the US into a state of recession along with change in the value of the US dollar.

The two-month low value of the euro dropped to $1.2717 on the 8th of November and managed to close at $1.2755, remaining flat for most of the day and merely holding above a minimum support from a retracement of 38.2 percent of the gain of the currency from the month of July to September at the rate of $1.2741.

If the currency does not have the ability to halt its decline at this point, the next likely targets are going to be its average of 90 days at $1.2653 along with a retracement of 50 percent of the very same rally at a value of $1.26075.

Mario Draghi, the President of the European Central Bank, stated on the 8th of November that following the decision of the bank to maintain steady rates at 0.75 percent, the poor economy of the eurozone exhibited small signs of recovery before the close of the year in spite of the easing of the financial conditions of the market.

Figures, which were released on the 8th of November, maintained that the exports from Germany had seen their fastest slide since the later part of the previous year. Data, published after a chain of unsatisfactory German data, accounted for further evidence to the fact that the poor economy of the eurozone started to take its toll on the country of Germany, the powerhouse of the zone, which had remained safeguarded against the crisis of debt.

Economists claim that Germany has gained advantage from the debt crisis prevalent in the eurozone in one way since a two-month low value of the euro facilitated its exports. However, Germany seems to start to experience signs of deterioration in the poor economy of the eurozone.

If Germany does not prove itself to be resilient enough to maintain ailing countries in the continent of Europe, or it thinks that it is no longer in a position to assist others, it would most likely increase the longer-term risk of a break-up due to the poor economy of the eurozone. Europe does not seem to concern itself with such points as yet but the possibility remains.

Investors have also been disappointed with the lack of news regarding any major process on the measures required for the support of Spain and Greece. As the two-month low value of the euro wilted, the index value of the US dollar against several currencies attained a two-month high of 81.001 on the 8th of November.

The iPad manufacturer has previously sought to remove China as the main Apple manufacturing country. Trade tensions and a strict Covid-19 policy has previously resulted in supply c
1 hour ago