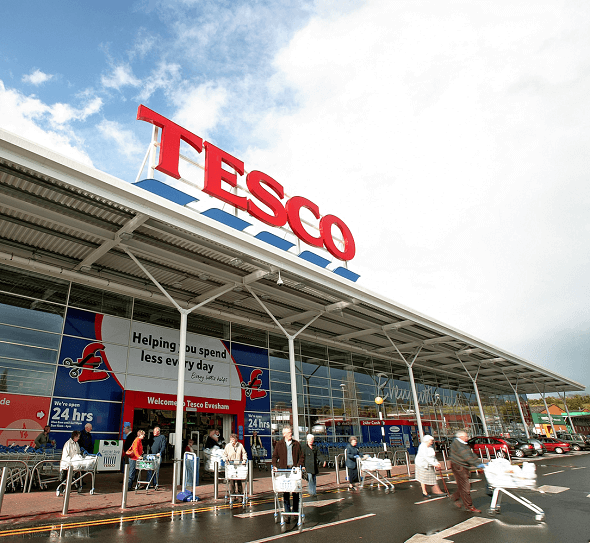 Tesco said on Sept. 22 that it had recognized an overstatement of £250 million, or more than $400 million, in expected profit related will booking income from suppliers rapidly and pushing out expenses. Tesco suspended four top executives, including Chris Bush, the UK CEO following reports of accounting error. Accounting firm Deloitte and Freshfield (Tesco’s legal firm) were assigned with the investigation.

Groceries code judge of Britain, a government watchdog, which also monitors the relations between supermarkets and supplies, likewise made a case on Tesco’s accounting scandal on Wednesday. Christine Tacon, the adjudicator, said she had asked the supermarket chain to analyze its conduct to suppliers.

“I have asked to be notified if Tesco starts to find practices which might breach the code,” said Ms. Tacon. In the event that fraud is found, the adjudicator can fine the supermarket chain.

In July, Tesco switched up its leadership, introducing Dave Lewis, a 28-year veteran who headed the personal care division of Unilever. He replaced Philip Clarke, a career Tesco executive who took control in 2011. Mr. Lewis assumed control on Sept. 1, and soon subsequently, he was compelled to unveil the accounting issue.

In 2012, Tesco issued its very first profit warning in past 20 years and in the year of 2013, it reported its first decline in annual profit in last 19 years. Tesco by now has issued three profit warnings in past couple of weeks.

“We believe the news will create further negative publicity for Tesco and have a negative effect in the company’s trading and staff morale,” said Jaime Vazquez, an analyst at JPMorgan. “This is all before the big gross margin reset needed to reinvigorate the top line, which is still to come.”

Mr. Vazquez says he accepts that British supermarket industry margins are excessively high with respect to different players in the European business, and that organizations in nations like France and Germany are more centered around the client.

“We believe that the main U.K. players, in general, and Tesco, in particular, have instead evolved their offer in a way that is intended to maximize profits,” he wrote in a note to clients.

Tesco is scheduled to announce its interim results this week. Due to the ongoing investigation, it won’t report results until Oct. 23.

According to industry data, Tesco is the worst performer of Britain’s “big four” supermarket chains which includes Wal-Mart’s Asda, Sainsbury’s and Morrisons, with a meager market share of 28.8 percent compared to 30.2 percent last year.