World’s richest people have power to put an end to poverty, Oxfam says 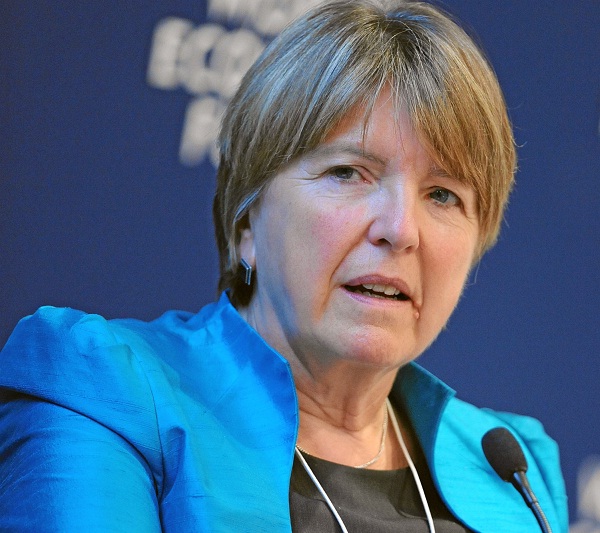 An outbreak of extreme wealth has been exacerbating the problem of inequality, thus making it much more difficult to fight with poverty, according to Oxfam International – the worldwide confederation of 17 organizations. As it was underlined prior to the annual meeting in Davos, the world’s richest 100 individuals collected enough in 2012 to put an end to the burning issue of poverty.

The Oxfam International’s mission is “to end extreme wealth by 2025”; the wealth which is said to be one of main causes of growing income inequality and poverty. The international organization highlighted that the money made by the world’s richest people were responsible for inequality and the world’s inability to fight with poverty. According to Oxfam International, the world has seen wealth increase at a record pace for the last couple of years, however to the disadvantages of the poorest people who have been facing job insecurity and low wages.

If the world’s richest 100 people donated their astonishing $240 billion net income they collected in 2012, they could put an end to the gripes of humanity over four times. The findings of the Oxfam study shows that the 1 percent of the richest saw their incomes climb by as much as 60 percent in the last 20 years. Barbara Stocking, chief executive officer at Oxfam GB, has underlined that extreme wealth has negative effects on many levels starting with economical one and ending with environmental one.

But the accumulation of wealth has not only affected the poorest countries, but also countries from the so-called “First World.” The survey shows for example that also the United Kingdom has been struggling with growing inequality. The situation does not look much better in the US where the top 1 percent take home approximately 20 percent of the national income, compared to roughly 10 percent in 1980. But also developing countries face the similar problem. The gap between the richest and poorest is also widening in China where the top 10 percent collect almost 60 percent of the income.

Growing inequality is also a result of the ongoing global financial crisis, which forces commoners to contract credits so that they can make ends meet, while the world’s richest people are taking home more and more, according to the charity organization. 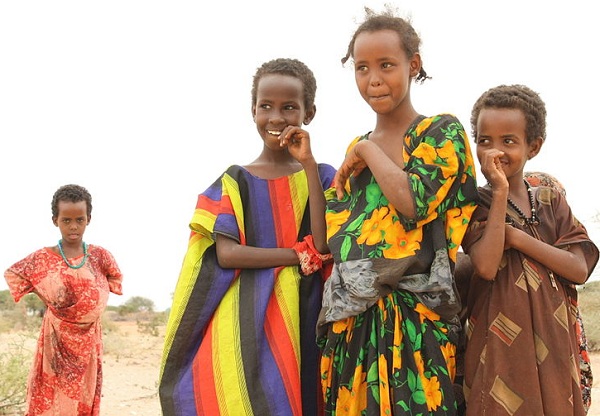 The latest report of Oxfam International is believed to be an unprecedented broadside at the world’s richest people who are usually considered benefactors. For example, Bill Gates and Warren Buffett participate in The Giving Pledge which is a movement encouraging the wealthiest people in the United States to donate money to charitable causes. Yet as critics underline there is not much known about the sums of donations. In addition, the surveys by many institutions indicate that lower taxes for the world’s richest people do not have an impact on the increased economic growth.

Also Barbara Stocking is strongly convinced that lower taxes for the world’s wealthiest people will not have any result in even minimizing the problem of poverty. Oxfam believes that if poverty is to be minimized, tax havens should be closed and the governments should implement changes in corporation tax rate.

If the world is going to start the war with poverty and inequality, Brazil should be taken as an example of how to reduce the current gripes of humanity. Barbara Stocking stressed: “We need a global new deal to reverse decades of increasing inequality. As a first step world leaders should formally commit themselves to reducing inequality to the levels seen in 1990.”