The world’s richest countries were responsible for depleting one-third of the globe’s carbon budget between 1960 and 2015.

According to a new research by Oxfam, the world’s richest have the worst emissions record. The wealthiest 1% of the world’s population numbering almost 64 million are responsible for the emission of more than twice as much carbon dioxide as the poorer half of the world from 1990 to 2015, says the research. Meanwhile, the 3.1 billion poor people in the world only emitted seven percent.

Between 1960 and 2015, emissions went up by 60 percent, and in that same period, the world’s richest countries were responsible for depleting one-third of the globe’s carbon budget. The carbon budget is defined as the amount of gas emissions the Earth can handle before the climate collapses. 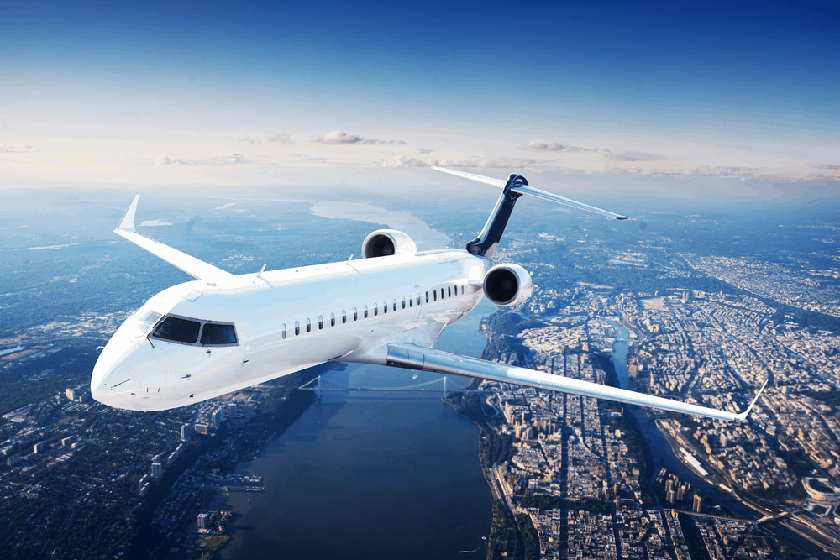 A study by the World Bank of 52 countries found that most people live in countries where poor people are more exposed to disasters like droughts, floods and heatwaves than the average of the population as a whole. The countries most affected are in the African continent and in South East Asia.

The World Bank report further states that even among the worst affected population, it is the women who bear the brunt of these extreme climate events. “They are generally more heavily dependent on climate-sensitive livelihoods (such as rain-fed agriculture, and collecting water for household use), and they often have the least to fall back on in harsh times or to help them escape a downward spiral in productivity (such as access to land, training or capital),” says the report.

The Oxfam report says that individual consumption — as opposed to consumption by governments and international transport — makes up 64 percent of worldwide climate emissions. The report warns that rampant overconsumption and the rich world’s propensity for high-carbon transport is exhausting the world’s “carbon budget”.

The rich tend to use oils guzzling cars like luxury and fast cars and SUVs, and their frequent flying miles add to the emissions. “This isn’t about people who have one family holiday a year, but people who are taking long-haul flights every month – it’s a fairly small group of people,” said Tim Gore, head of policy, advocacy and research at Oxfam International.

“It depletes the carbon budget solely for the purpose of the already affluent growing their consumption,” Gore said. “And that of course has the worse impacts on the poorest and least responsible.”

Oxfam suggests that more taxes on high-carbon luxuries should be levied to force people to choose more sustainable options.

“The global carbon budget has been squandered to expand the consumption of the already rich, rather than to improve humanity,” said Gore. “A finite amount of carbon can be added to the atmosphere if we want to avoid the worst impacts of the climate crisis. We need to ensure that carbon is used for the best.”

The report says that the wealthiest nations in the world will need to radically transform and clean up their infrastructure and economies if our planet is to meet the goals set forth by the 2015 Paris climate deal.