At the World’s Most Radical Workplace

Ricardo Semler hadn’t been interested in his family’s engineering firm, Semco Partners. He wanted to play guitar in rock bands. The day after his father, Curt Semler, appointed him CEO, Ricardo fired 60% of Semco’s top tier leaders and got rid of most management layers. He eliminated all job titles and organizational charts. The radical democracy marked the beginning of a company-wide transformation that has since become the posterboy for delayered, radical workplaces.

At Semco, there’s no CEO, although half-dozen executives trade the title every six months, in March and September. Managers set their own pay, and everyone in the company knows that their salaries are fair and comparable. This has reduced gender way gap and other forms of pay discrimination.

All employees set their own hours. This provides a huge competitive advantage and has directly improved the bottom line. Each employee receives the company’s financial statement, and the labor union holds classes on how to read them. Employees choose their managers by vote and evaluate them regularly, with the results posted publicly. The company encourages everyone to mix with everyone else, regardless of job. The idea is that every employee can learn something from each other. 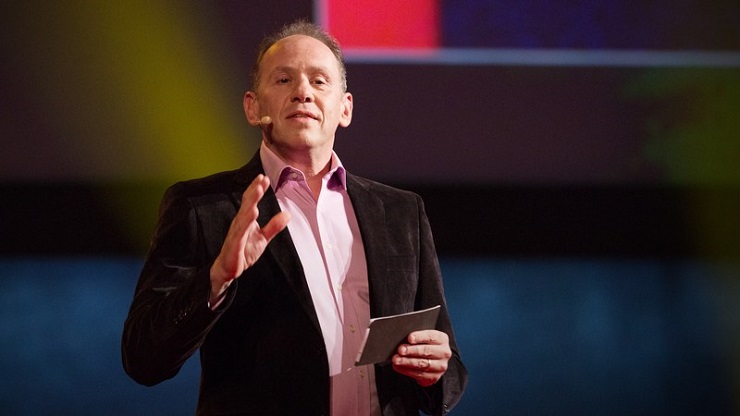 The radical workplace engineering pulled Semco out of a death spiral, and the company has grown despite the recession, inflation and the chaotic national economic policy. Semco’s laissez-faire corporate philosophy has become a case study at Harvard Business School, MIT’s Sloan School of Management, among other business schools.

The democratic, self-directed and self-motivated style of management has paid off. The turnover of the company has surpassed 1000% over the past decade, employee strength has gone up from a few hundred in 1995 to over 5000 currently. Moreover, the employee turnover rate in the last decade has been less than 1 percent. In an industry where the employee turnover rate is 20%, Semco has established itself as a role model when it comes to creating shared value.

It wasn’t all smooth sailing. Once the employees started to get the idea that they had a strong voice in the direction and decisions of the organization, lots of dominoes began to fall. But, in the long term, it also provided real strength. During the depression in 1990, when it became clear that the company couldn’t continue without laying some people off, everyone accepted the situation for what it was. Employee themselves came up with the names to cut. The unanimity gave the company a huge advantage while competitors were beginning to loose.

In today’s date, Semco has diversified its portfolio right from real estate to providing human resources services to clients and so on. Till the 1980’s it was just like any other traditional companies, with hierarchy, lots of policies and procedures.

Some of the world’s most talked about work cultures, including Google have been inspired out of the work culture Ricardo Semler created at Semco Partners in the late 1980’s. Global corporations like Toyota, GE etc. have visited Semco to learn the management practices being followed there.

As with Whole Foods, employees at Semco think and act like owners of the company. Organizations without any hierarchy and lots of radically different practices are more soulful and less machine-like. When employees are in charge, everyone acts responsibly in the best interest of the company, and everyone is accountable for the results.

Anna Domanska
Anna Domanska is an Industry Leaders Magazine author possessing wide-range of knowledge for Business News. She is an avid reader and writer of Business and CEO Magazines and a rigorous follower of Business Leaders.
« The Sudden Artificial Intelligence Boom in China
Time for Elon Musk to Celebrate Tesla’s Highest Market Value »
Leave a Comment
Close