Small businesses and entrepreneurs have always struggled to get finances and some form of investments in their business. A viable solution to this has been found in alternatives sources of funding separate from the traditional banks and institutional financing. Alternative funding sources like crowdfunding, peer to peer lending, equity crowdfunding, and revenue-based funding have become popular in recent times. The advent of digital technology has made the process of seeking funding easier.

The idea is to ask hundreds or thousands of people to contribute some amount in exchange for early access to the project or product at a discount.

Crowdfunding as a concept has a history dating back to the 1700s but in our century it gained popularity around 2010. In less than a decade, crowdfunding has become a $34 billion dollar industry — this figure is expected to triple in the next 10 years.

It has become a source for people to get validation for their ideas, exposure on the social platforms and seek funding.

The first successful recorded crowdfunding effort was by a British rock band in 1997 when they sought money online for a reunion tour from their fans. Inspired by this, the first dedicated crowdfunding online platform called Artistshare was launched in 2000 and from there the industry has grown by leaps and bounds. The average rate of success through crowdfunding is 22.4 percent.

Most Successful Crowdfunding Projects of the Decade

Many dedicated crowdsourcing platforms have come up in recent years. Kickstarters, Indiegogo, Patreon, Crowdfunder, Crowdrise, Razoo are some of the popular ones.

Here are some stellar examples of crowdfunded projects that took off: 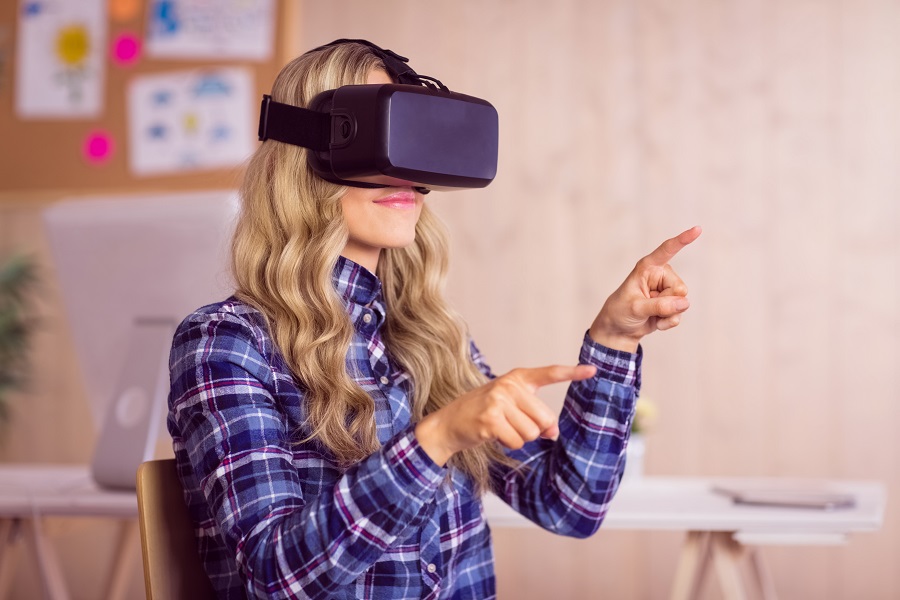 The Oculus VR Headset is a well-known gadget that has turned the virtual reality industry on its head. The inventor of the headset, Palmer Luckey, started working on the headset in his parent’s garage when he was 15.

In 2012, he started a Kickstarter campaign to seek funding and hit his $250,000 goal quite early and raised $2.4 million. It was backed by 9,500 people. The Oculus VR headset was one of the first VR headsets to hit the retail shelves and within two years, Facebook bid for the prototype for $4 billion.

The Oculus Rift is forecast to do a business of around $5 billion this year. 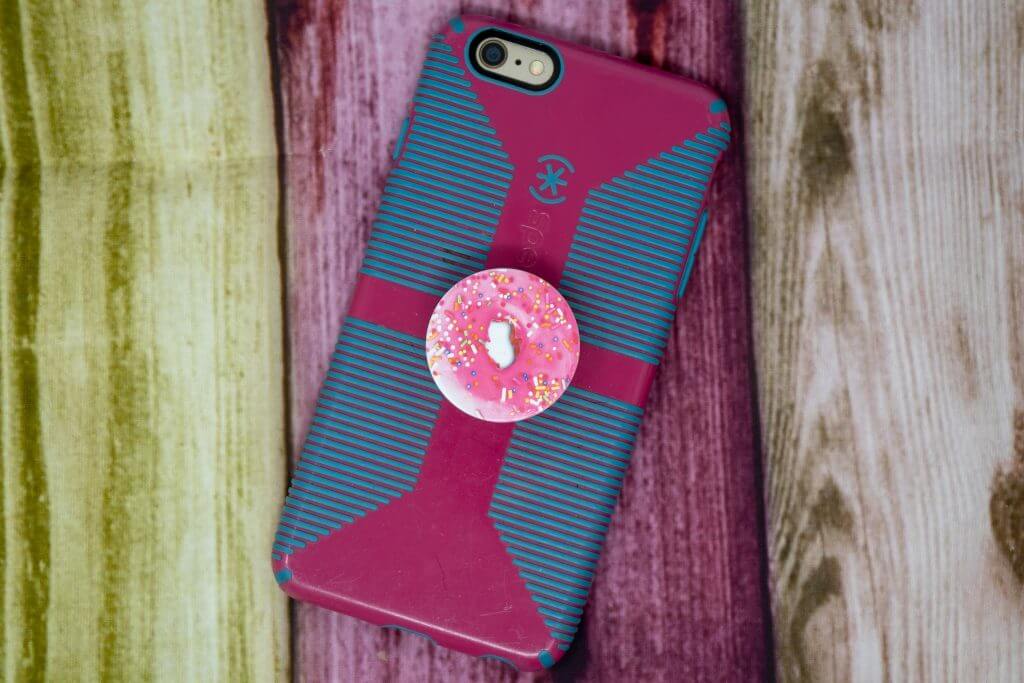 Popsockets are the small plastic contraptions that stick on to the back of phones. This button was invented by a professor of philosophy, David Barnett.

A need to keep his earphone untangled led to the professor gluing two big plastic buttons on the back of his smartphone, and the accessory, pop socket was born.

It is one of the most popular cell phone accessories sold on Amazon.

The Pebble watch is known as the most successful Kickstarter campaign in terms of the amount of money it was able to collect.

The campaign, which started in April 2012, overshot its initial goal of $100,000 to raise $10 million. It gave a very tough run to the Apple watch when it was launched. It came with a Bluetooth connection, was water-resistant and had long battery life.

The smartwatch was bought by Fitbit in 2016. 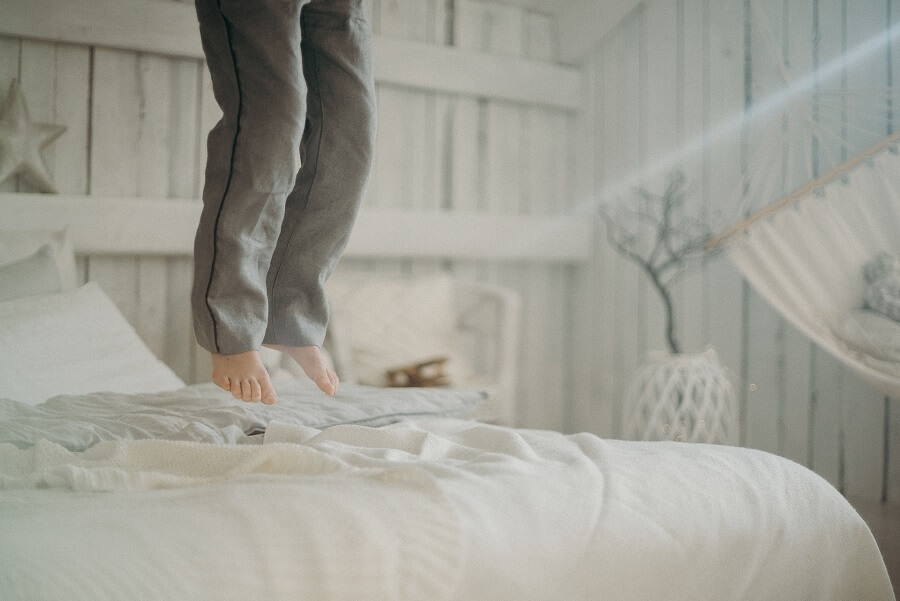 Brooklinen, a luxury linen brand, was started by a couple Rich and Vicki Fulip, on Kickstarter.

Their idea was based on providing luxurious comfort to ordinary people at affordable prices.

Their campaign was simple and direct.

“We sell really good sheets” is how they introduce themselves. Their advertisements have pets snoozing on their linen, which brings in the “aww” factor in bundles. 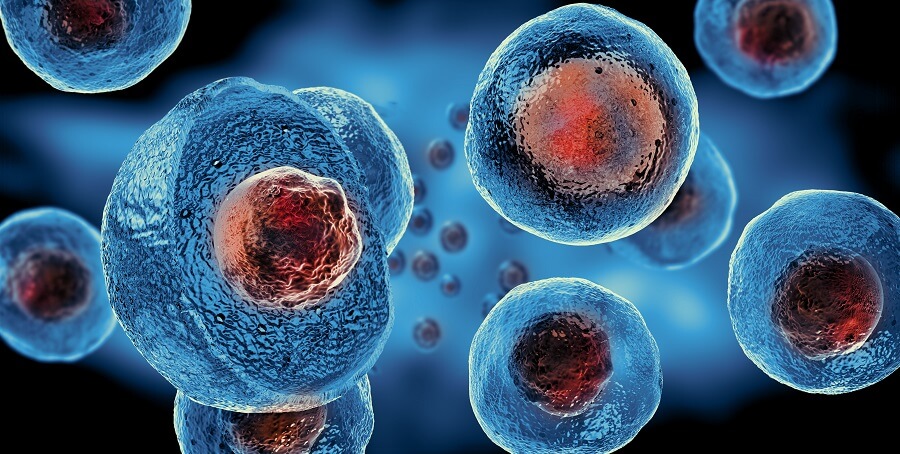 Biotech company Cell Therapy Ltd raised $1 million on the crowdfunding site Crowdcube to launch a stem cell-based regenerative medicine, Heartcel, to treat heart trauma patients. It raised three times its original target, allowing the company to use the money to push its trial, and it was able to approve its usage in 2016 in some countries. The campaign was launched in 2015 and was backed by 300 investors.

Cell Theory was started in 2009 by Sir Martin Evans and Ajan Reginald, a former chief executive with Pharma company Roche. 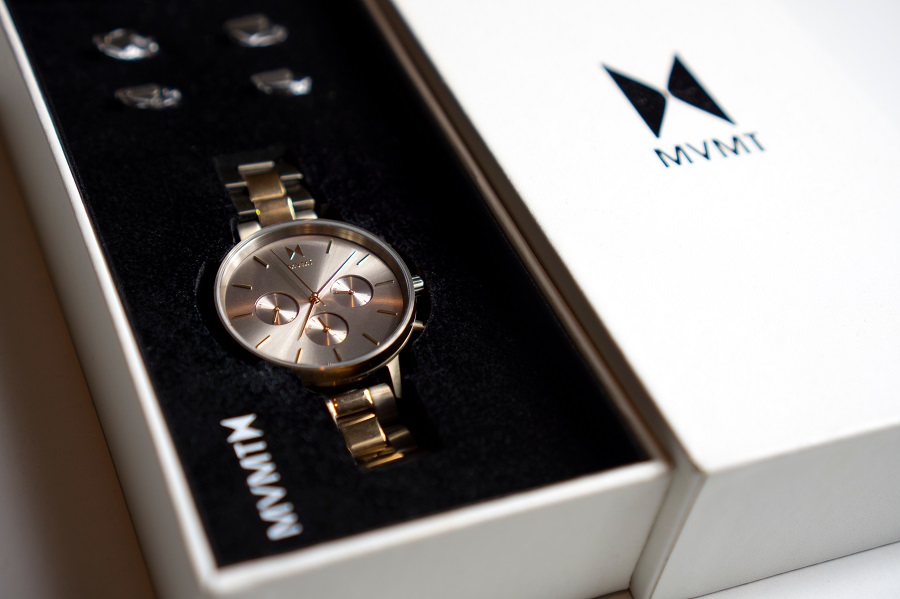 MVMT Watches has sold more than 2 million units since inception in 2013. The company was started by two college roommates looking for affordable, and jazzy quality watches.

The crowdfunding was done on Indiegog and they were able to raise around $300,00 in total through two campaigns from 3850 backers.

MVMT, pronounced as ‘movement’ now sells sunglasses and other accessories. It was acquired by Movado in 2016 and its current CEO is Jake Kassan. It had a revenue of $72 million in 2017.

Once the Flow Hive technology was patented, a crowdfunding campaign and video were launched on Indiegogo in February 2015.

What happened next was quite extraordinary. The $70,000 goal was reached in seven minutes. In two hours, it was the fastest crowdfunding campaign in the world to reach $1 million. In eight weeks, it reached US$12.2 million.

Thousands of hours went into everything from marketing, design, and manufacturing, to logistics and customer support decisions.

Next began the scramble to fulfill orders — before Christmas! Amazingly, Flow managed to deliver on their commitments only a few weeks behind schedule.

While leaping a succession of supply chain, manufacturing and logistics hurdles, the team developed its internal processes and moved toward being not only a manufacturer and marketer of the most significant beekeeping invention since 1852 but also as a prominent advocate for bees.

3Doodler is the world’s first 3D printing pen. It became one of the most successful crowdsourcing success stories after raising more than $4 million in three separate campaigns.

3Doodler is now sold in over 60 countries through hundreds of retail partners. Last year, the company made $20 million in revenue. The novelty products is on its fourth generation now.

It has scored big name retail partners such as Staples, Best Buy, and Michael’s. You can get a basic 3Doodler for $79.99 and the more advanced versions for $99 and $149, respectively. The 3Doodle

According to data analyzed by GOBankingRates, head football coaches, closely followed by basketball coaches, easily rack up seven-figure salaries in the US.
5 days ago

It is only in the last century or so that women have been publicly acknowledged for their roles as leaders in various fields. Here’s a list of women influencers by Industry Leade
6 days ago