The Most Exquisite & Expensive Teas in the World

When was the last time you had a steaming cup of tea that left you feeling fresh, rehydrated and with a better appreciation for fine teas? A lightly steeped cup of tea can be calming, detoxing, immune-system-booting and digestion-aiding. People like me, drink it religiously every day, while some drink it occasionally because they simply like the taste. Among them, are tea connoisseurs who prefer only top quality teas on the market. For tea aficionados, look no further, here’s a list of the world’s most expensive teas.

In 2002, a wealthy tea-collector paid almost $28,000, for just 20g of original Da Hong Pao. Legend has it that original Da Hong Pao tea has incredible medicinal value. The tea is believed to have cured the illness of the mother of a Ming Dynasty emperor, who then sent his men to find the origins of the tea.

According to Chinese tea master Xiangning Wu, Da Hong Pao is the world’s rarest tea. There are hardly any original Da Hong Pao trees left, and the varieties that grow are perched on a high rock on Wuyi Mountain on temple land under constant armed guard. They’re so rare that they’re considered almost priceless. Their production is tightly controlled by the government, and only a few hundred grams are yielded from the trees each year. 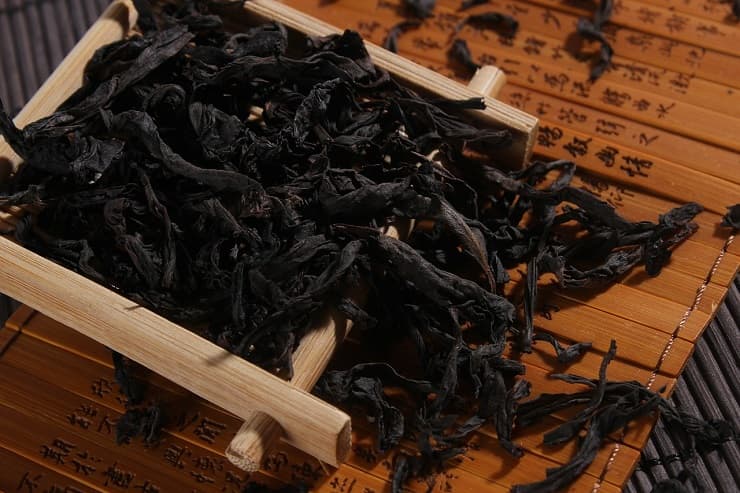 Da Hong Pao is a type of Chinese Oolong tea and its literal name means ‘Big Red Robe’. The tea leaves a rich floral taste lingering in the mouth even minutes after drinking it. Original Da Hong Pao tea costs more than 30 times its weight in gold. A single gram is almost $1,700, or over $12,000 for a pot and almost $1.2 million for each kg. Original Da Hong Pao is considered a Chinese national treasure and is usually offered as gifts to dignitaries and honorable visitors.

The original Da Hong Pao trees were last harvested in 2005, and will likely never make tea again. Tea-collectors who have a few grams will lovingly dry them each year to mature their flavor, making them even more valuable than before. 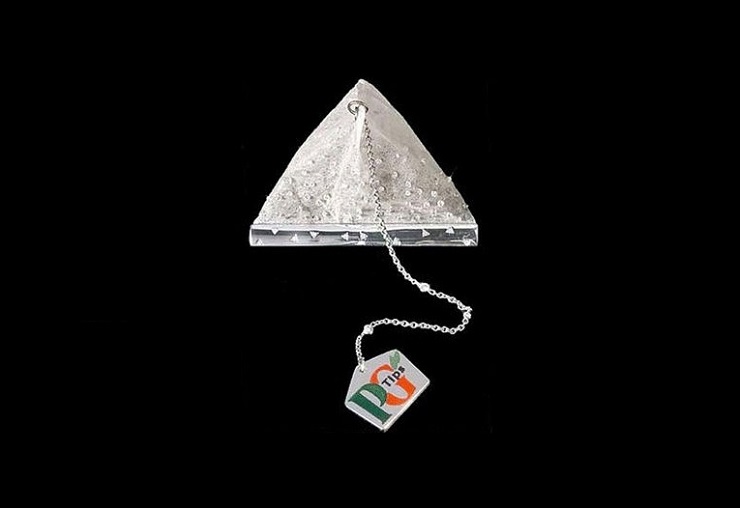 In 2005, to celebrate its 75th anniversary, PG Tips, the famous British tea company launched a hand-crafted tea bag collection. Each of these tea bags are studded with 280 diamonds and are filled with Silver Tips Imperial Tea from Makibari Estate, the most expensive Darjeeling tea in the world. The glittering tea bags were sold for a charity in Manchester, England. Each of these diamond studded tea bags cost $15,000. 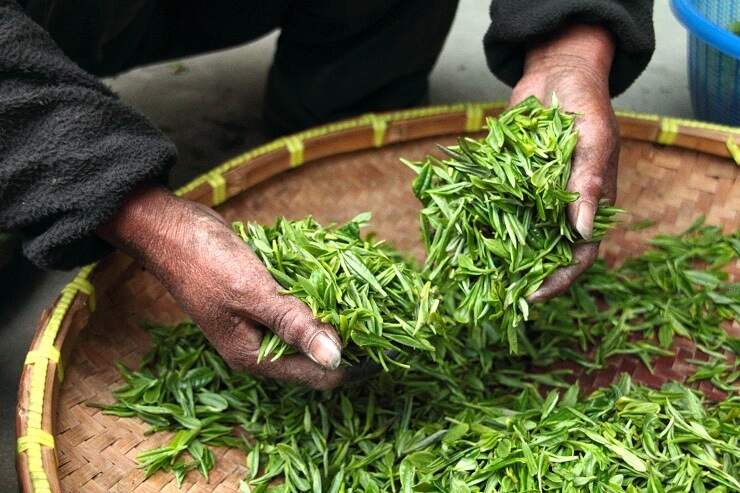 Panda Dung tea is, perhaps, the most bizarre and nutrient-rich tea in the list. What makes it so peculiar? One of the most expensive teas in the world, Panda Dung tea, is made with the help of panda poo. Pandas eat wild bamboo and only absorb 30% of its nutrients. Similar to green tea, crisp and tender bamboo extracts contain a cancer-preventing agent. The man behind the brew, An Yanshi, a former calligraphy teacher, fertilizes the tea crop along with the nutrients and fiber-rich poo.

Yanshi says the tea has a very mature, nutty taste, and leaves a distinctive aroma while it’s brewing. The Panda Dung tea leaves are sold at almost $35,000 for 500g. Its logo features China’s symbolic animal wearing a bow tie and holding a steaming cup of green tea. 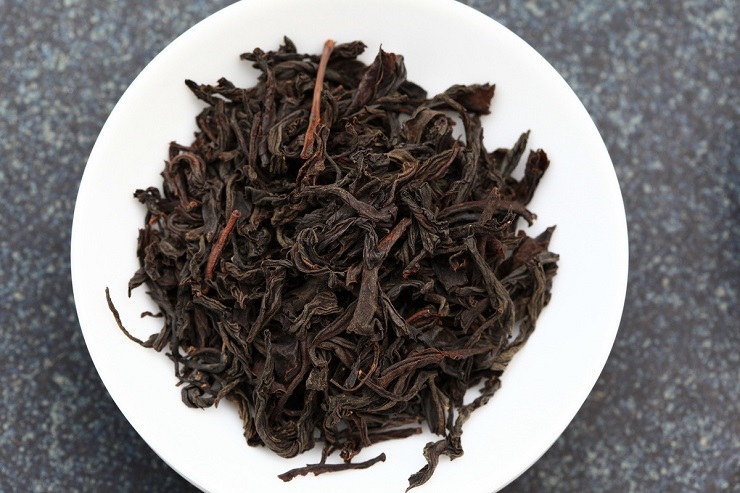 Vintage Narcissus is a type of an extremely rare Oolong tea and is named after Narcissus, a Greek mythological figure. It is harvested in the Wuyi Mountains and is fired once in two years, which helps the extra moisture to dry out. One of the most exquisite Chinese teas, it is oxidized to about 60%.

The Vintage Narcissus leaves produce a wooden, floral, and chocolaty flavor profile. One of the most expensive teas in the world, it comes with a price tag of $6,500 per kg. Just like vintage wine, its taste improves with age. 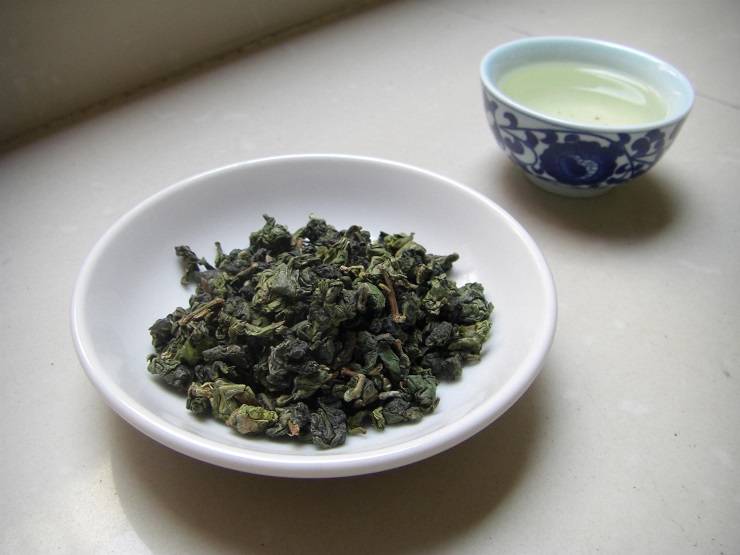 Like some of the world’s most expensive teas, Tieguanyin is a type of the god-sent Oolong tea. It’s named after a Buddhist deity, Tieguanyin, the Iron Goddess of Mercy. This magical allure is a mixture of partially fermented green and black teas. Perhaps, the most distinctive feature is its chestnut flavor, which sets apart from most other Oolong leaves. Moreover, its leaves can be infused for up to seven times without losing its flavor.

Tieguanyin tea is harvested on the highest mountain of Anxi County in Fujin Province. Its preparation is a long and meticulous process involving sun drying, oxidation, rolling and drying, then roasting and scenting.

Having the opportunity to sample some of these most expensive teas in the world was a truly incredible experience!

Anna Domanska
Anna Domanska is an Industry Leaders Magazine author possessing wide-range of knowledge for Business News. She is an avid reader and writer of Business and CEO Magazines and a rigorous follower of Business Leaders.
« Edible Packaging Made from Milk Will Save the Planet
Ikea Creates Syrian Home Replica to Emphasize on War Destruction »
Leave a Comment
Close