World’s Most Exclusive Cars on Display at Lake Como

Thousands of car lovers gathered on the shores of Lake Como, Italy to celebrate the world’s most exclusive cars since the inception of combustible engine. Indeed, it was a gathering for quality cars, rarest automobiles.

Featuring 51 cars from the list of world’s most desirable cars, the Concorso d’Eleganza Villa d’Este show theme for the year was Hollywood on the Lake. And it also featured 30 classic motorcycles for the eighth time since kicking off in 1929 as an annual event.

The Lake Como show is one of the three shows of its kind each year and the only one taking place in Europe, the rest taking place in the U.S. Florida’s Amelia Island show held in March and Pebble Beach show, California, coming later up three months from now.

A 1968 Alfa Romeo 33/2 Stradale won this year’s Coppa d’Oro Villa d’Este. The car is owned by Albert Spies of Switzerland. Here are a few of the notable cars at the event.

The BMW 507 made its debut in 1955 at Waldorf-Astoria Hotel, New York. The production was planned to be 5,000 units per year but BMW ended up making only 252 cars. It’s powered by BMW’s aluminium alloy OHV V8 engine which produces 150hp at 5,000 rpm. The car is mounted with 4-speed manual transmission and its top speed is 122mph. 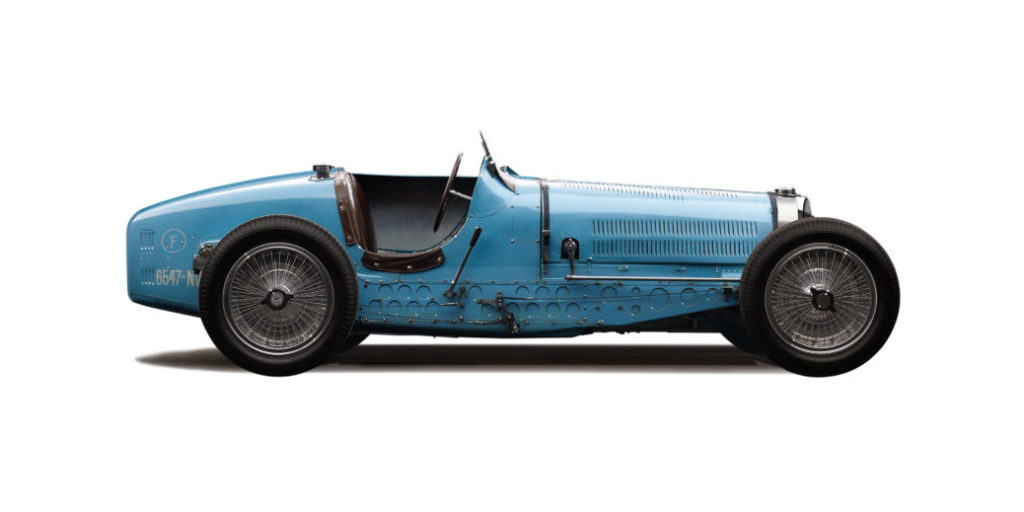 Only eight units of the 1934 Bugatti 59 were built. It’s the last in the great Grand Prix racing car series from the automaker in the 1930s. The car features Bugatti’s new cable breaks and distinctive beam axles not considered good as at when built. The car ordinary has a 250hp engine which produces 6,200rpm.

The 39-inch tall 33/2 Stradale by Alfa Romeo won the 2018 Coppa d’oro at the Concorso d’Eleganza Villa d’Este as voted by the attendees. The car is distinguished by its spectacular body and style of doors. It’s a mid-engine sports coupe designed by Scaglione. The 1968 model is powered by a V8 engine which produces 230hp at 8,800rpm

It is worth noting that the 1929 Rolls-Royce Phantom was once driven by Nelson Rockefeller, former vice-president of the U.S. the car was designed by Brougham de Ville at Springfield, Massachusetts. All its exposed metal body is adorned with gold plating. Under the luxury car is the 7,668 cc I6 engine which produces a maximum of 50hp. It was supplied with either 3 or 4-speed manual transmission gearbox.

The 1970 Lancia Stratos won the stars of the screen in its category at the event. The car is designed such that its entire front function as its door. The body in its orange colour changes almost endlessly based on light angle and intensity. Designed by Bertone, it’s powered by a 1,584cc V4 engine that produces 115hp at 6,200rpm.

Anna Domanska
Anna Domanska is an Industry Leaders Magazine author possessing wide-range of knowledge for Business News. She is an avid reader and writer of Business and CEO Magazines and a rigorous follower of Business Leaders.
« Blackstone Bids $2.38 billion for Investa
World’s Most Dangerous Ice-Cream That Requires You to Sign a Death Waiver First »
Leave a Comment
Close