Born in a family entrepreneurs and healthcare personnel with an inherited entrepreneurial lore, Kristen Brøchner’s philosophy in life is straightforward – if you value ethics in your business, the money will follow automatically. Arthur Hotel Group byproduct of Brøchner Hotels a family owned business running since 1982. In June 2013 when due to generational change and different visions in management, two siblings – Søren Brøchner-Mortensen and Kristen Brøchner separated the Brøchner Hotels into two independent companies. That thus is the history of Arthur Hotel Group – World first Carbon-Neutral Hotel Group, consisting of Kong Arthur and Ibsens Hotel, owned by Kristen Brøchner.

Kristen’s vision is to serve as a bearer of innovation and responsibility towards a greener planet in order to inspire others to work towards a more sustainable future. Despite the hotel group being a small player in the market, Kristen believed she could make a difference and encourage others by setting an example. 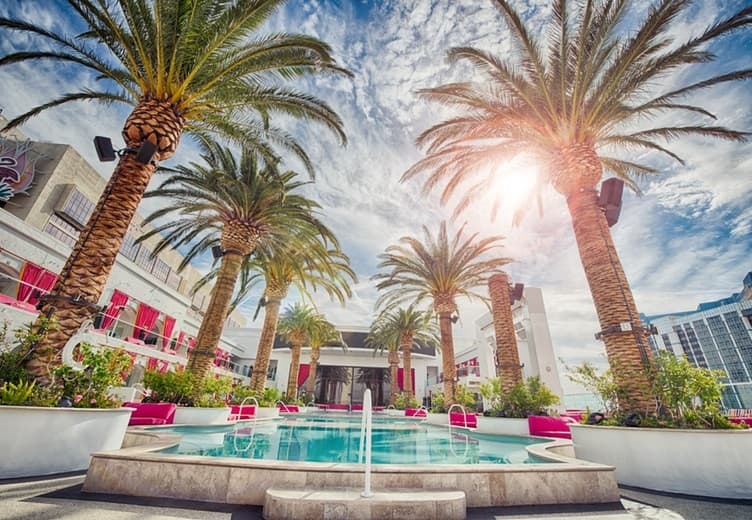 Sustainability at the Core of the Organization

The Arthur Hotel Group as a corporation had a co-responsibility for climate change and that enthused them to make a change.  Soon the management began investigating and discussing on various measures for the same. They found that with the Kyoto Protocol, all parties committed were allocated the right to release a certain quantity of carbon.  If pollutants were not used, because a power manufacturer had transformed their energy production into a more climate-friendly solution, these pollutants could be marketed via the Western Partnership Emissions Trading System. The management realized that if they purchased some of these extra powers counteracts and destroyed them, and then took off the industry, these pollutants would not be used. They could also financially support these energy producers that had invested in alternative production methods.  And finally by buying and destroying offsets corresponding to the amount of carbon that the Arthur Hotel Group emitted, they would be able to neutralize their total energy consumption.

The Arthur Hotels created a 5 step climate plan in with a realistic approach in 2008. Unfortunately none of the many government agencies were then interested in supporting the big idea. The management met the Minister of Climate several times and discussed the ideas.

The climate friendly Hotel Group made small adjustments to run the 5 Point Climate Action plan such as – changing to more energy-friendly sources and choosing greener options when introducing new products. The items were light bulbs, heating centrals, guest’s amenities, groceries, and other items. Arthur Hotel brought electric cars for other guests to rent, thus involving them in the big change. They even made charging stations at Hotel Kong Arthur for guests arriving by electric cars.
The Hotel Group reduced their linen consumption by 22 per cent by helping guests to use towels only when needed. Part of which meant, less laundry detergent which is harmful for the planet, reduced washing machine consumption and so on.

They also collaborated with suppliers supporting the green initiative. Arthur Hotels primarily buy organic good products and bread, with the supplies transported by electric cars to deliver. They slashed transportation by having milk delivered every other day instead of every day. Such simple measures were all great initiatives implemented based on ideas from the employees in the company.

The Economical Advantage and the Complimentary PR

The Hotel Group achieved great media coverage which helped encompassing an amplified client portfolio. Before being the World’s First Carbon Neutral Hotel, it was difficult for the business to gain attention of big companies. A law demanding that all medium-sized and large corporations report their CSR accounting by the Danish government meant more business for the Hotel. All of a sudden internationally renowned companies like Novo Nordisk now wanted to collaborate with Arthur Hotels.

The company attracted passionate people who wanted to be a part of a green initiative thus making the core of the company much stronger contributing to a good cause.

Last of all for any entrepreneur nucleus of his/her business lies in networking. Through-out the process of inviting innovation Kristen met many inspiring and creative people – many of whom helped me develop her business in ingenious ways.

In recent times Municipality of Copenhagen launched their Climate+ campaign in the goal of becoming world’s first carbon neutral city by 2025. Kristen Brøchner was chosen as a Frontrunner and even gave a speech at the opening ceremony.

Kristen sought out to work her passion, by making sustainability and climate-friendly the core of it and in less than a few years, grew to become one of the World’s First Carbon Neutral Hotel Group.