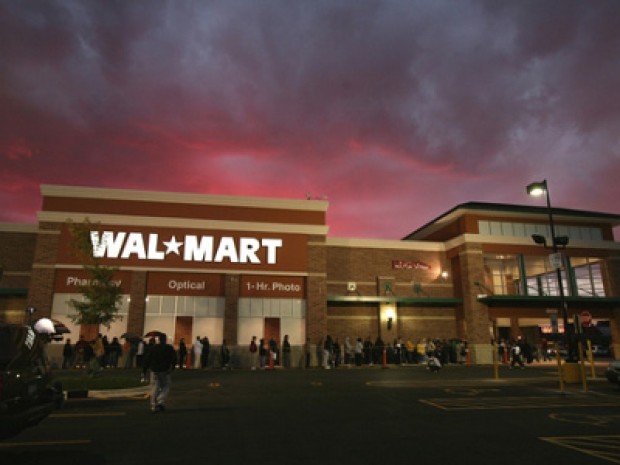 Presenting itself as the newest competitor to the online retailing giant Amazon, Wal-Mart Stores Inc., the world’s largest chain of retail outlets, has set up Walmart To Go – a service by way of which customers can visit the website of the store, Walmart.com, order groceries that are usually found in Walmart stores and get them delivered to their homes

With more than 4,000 stores across the U.S, Wal-Mart, with its low-cost supermarket stores, rapidly gained popularity in America around the 1990s.

However, given the super-store’s declining sales over the last couple of years due to strategic mistakes in product choice as well as pricing, Walmart is currently struggling to revive its business in America. This process has been made harder by the number of online grocery retailers that have sprung up, like Amazon’s AmazonFresh service currently available in Seattle, as well as similar services offered by Peapod and Fresh Direct.

According to a recent media report, 54% of Wal-Mart’s total U.S sales leading upto the year ending on 31st January, were made up by groceries.

With most of its income coming from groceries and consumables, and given the increasing consumer preference of online buying, for Wal-Mart to effectively revive its business in America, as well as capture atleast some of the market share currently being dominated by AmazonFesh, Peapod and Fresh Direct, starting a more comprehensive online grocery delivery service seemed imperative.

Providing home delivery of groceries ordered online for an average fee of $5 to $10, the Walmart To Go service by the world’s largest retailer is available for orders of $49 and above.

Products offered online are priced the same as those stocked in stores, with Walmart offering delivery options starting from the day following when orders are placed at times most convenient to customers. Deliveries can also be scheduled for up to 3 weeks in advance.

Having only sold dried and packaged food online until now, Wal-Mart’s inclusion of fresh foods, meat and seafood, baby products etc., is very likely to bring about a turn-around, as long as the testing of delivery services currently being carried out in California goes well, and brings the kind of consumer response the super-store is looking for.