World oil market looks “adequately supplied for now” after a substantial production increase in the last six months, but the industry is fraught with risks, the International Energy Agency said in its monthly report.

The energy watchdog noted that the world’s spare oil production capacity was down to 2 percent of global demand, with further imminent falls.

“This strain could be with us for some time and it will likely be accompanied by higher prices, however much we regret them and their potential negative impact on the global economy,” the Paris-based organization said.

Members of the Organization of the Petroleum Exporting Countries (OPEC) and other oil-producing allies such as Russia agreed in June to raise oil output. This decision was made to put more supply into the world oil market in order to tame the cost of crude.

The price of global benchmark Brent crude has slid over $45 a barrel in June 2017 and peaked at over $85 in October. OPEC, Russia and other US shale producers had increased production since May, raising global oil output by 1.4 million barrels per day (bpd).

The world oil market report noted that OPEC had increased production by 735,000 barrels per day since May as ME Gulf producers such as Saudi Arabia and the UAE compensated for the rapidly declining output in Iran and Venezuela. 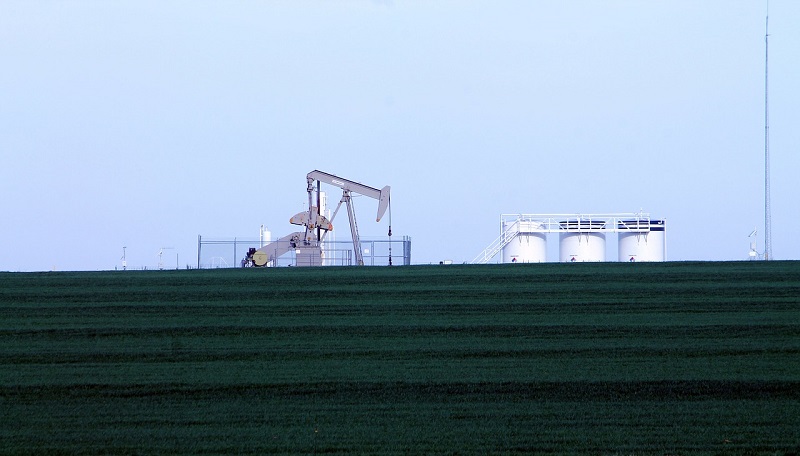 The energy watchdog noted that the world’s spare oil production capacity was down to 2 percent of global demand, with further imminent falls.

“The decline may deepen significantly ahead of U.S. sanctions – and subsequently as final cargoes are delivered,” said the IEA, which advises major oil consumers on energy policy.

The outlook for global oil consumption is stumbling, the agency noted, as it cut its forecast of global oil demand growth by 0.11 million bpd for both this year and next to 1.28 million bpd and 1.36 million bpd respectively.

Organization for Economic Co-operation and Development (OECD) stocks rose by 15.7 million barrels in August to 2.854 billion barrels. It’s the highest since February, on strong refinery output and liquefied petroleum gas restocking, the IEA said. In addition, OECD inventors were expected to have risen by 43 million barrels in the third quarter, the highest quarterly increase in stocks since the first quarter of 2016.

“The increase in net production from key suppliers since May of approximately 1.4 million bpd, led by Saudi Arabia, and the fact that oil stocks built by 0.5 million bpd in 2Q18 and look likely to have done the same in 3Q18, lends weight to the argument that the oil market is adequately supplied for now,” the IEA said.

Anna Domanska
Anna Domanska is an Industry Leaders Magazine author possessing wide-range of knowledge for Business News. She is an avid reader and writer of Business and CEO Magazines and a rigorous follower of Business Leaders.
« ExxonMobil Pledges $1 Million to Bankroll National Carbon Tax Campaign
Tesla has a Big Cash Problem »
Leave a Comment
Close