The World Needs a Strong Alternative to Venture Capital

An Entrepreneurs Guide to the Economy of Favors

In March, two years ago, I walked out of Starbucks, with the very first check from an accredited investor. It was only $40,000, but it was enough to prove myself that I could actually make a decent living out of my startup. I had quit my full-time job that day after bootstrapping my startup for months with nothing, but the passion to turn my knitting website into one of America’s largest community and marketplace. You can say I have never looked back since. Although I have never studied entrepreneurship or finance, I could manage to enjoy the exhilarating entrepreneurial roller coaster ride because of my very, very thick skin. My friend, Scott Wilhelm has a different story to tell. He has netted little revenue for his professional sports mobile app and faced at least a hundred rejections. Full disclosure, he is feeling lost about raising capital or mentorship and thinks it’s time America welcomes a strong alternative to venture capital. 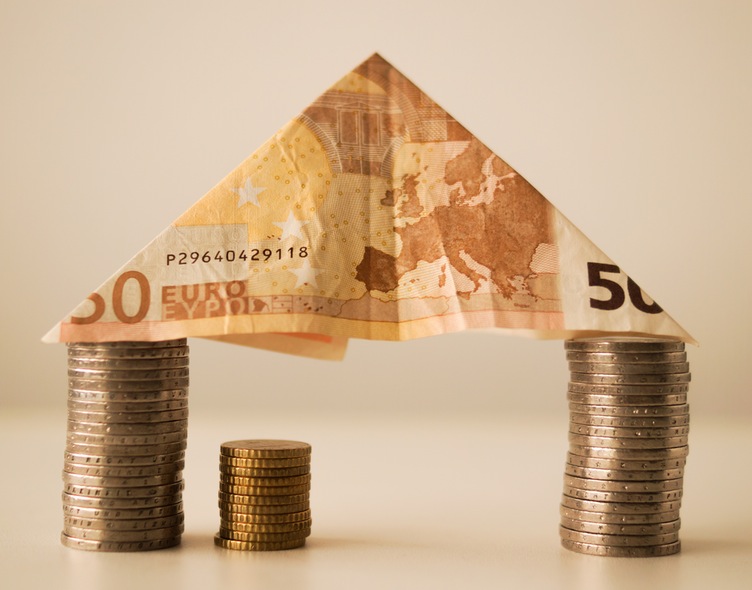 Why Do We Need An Alternative to Venture Capital?

Fundraising for a startup is deeply psychological. When you start taking the rejections personally, you start making your pitch weaker. The game is about getting a thick skin and learning from all the feedbacks, so the next time when you make a pitch to a VC, it’s much stronger. But, what if a vast majority of startups feel the same way?

Currently, we have plenty of venture capital alternatives –

The American VC model is such as it’s unequivocally non-profitable to invest in any business which doesn’t have a real chance of netting over $100 million in a relatively short time. This means that any business which is playing in a market where massive margins and stellar growth is hard to come by will have to find an alternative to financing itself. This is why we have 99% of startup owners getting overlooked by VCs.

Some businesses outright reject VCs or accelerators and set out looking to develop a sustainable business. This is because a growing number of entrepreneurs are now growing to realize that compromising the control and dilution of their company will either result in an IPO or an acquisition when things don’t go right. It’s happening everywhere, from retail to services sector, as more and more entrepreneurs put optimizing their business model for an accelerator over being a market leader in a very short timeframe.

When you have a non-high growth business, finance is very difficult to come by. Options such as taking out bank loans, equity crowdfunding, reward crowdfunding, government programs, et al are like gold dust. This is why businesses opt for traditional VCs and accelerators, and thus creating a lot more discontent when the rejections start pouring in.

Innovation In The Form Of A Fundraising Alternative

Companies like Uber and Didi Chuxing (Uber’s rival in China) have famously raised staggering amounts of funding and it looks like they’re not done yet. A lot of businesses are following suit and opting for bigger and bigger funding rounds in order to blast-off the growth trajectory. It’s not easy to receive funding in such a scenario when you have five companies fighting off for the same $20 million funding from one single VC firm. VCs are struggling to put their cash into fewer deals which would scale, meaning funding for non-growth startups is a thing of legend now.

All in all, there is a clear gap to fill in the financing market. There are dozens of VC funds launched each month, but unsurprisingly there are few who flock there. There’s Lighter Capital, Indie.vc, and RevUp by Betaspring, which act as an accelerating stage when the startup is still unprofitable. Take Indie.vc for example, they receive 80% of a company’s dividend until they get 2 times their investment, after which they get 20% until a 5x return. This fundraising model seems to have stirred up the interest of many entrepreneurs. It’s because the investment when a company decides to raise more funding or sell automatically converts into a negotiated equity amount.

Lighter Capital, loans between $50,000 and $2 million and gets rapid through a percentage of the startup’s revenue. It’s a little frightening since it takes very capital from the company’s balance sheet even when it is still unprofitable. On a brighter note, the startup doesn’t have to give up on equity if decides to sell itself or raise more money.

Whatever the case is, we need funding companies with newer models. Not every startup has the same needs and possibilities. As the fundraising process gets complicated for entrepreneurs, we should bring a strong venture capital alternative in the near future.

Anna Domanska
Anna Domanska is an Industry Leaders Magazine author possessing wide-range of knowledge for Business News. She is an avid reader and writer of Business and CEO Magazines and a rigorous follower of Business Leaders.
« What Separates Highly Successful People from the average
Porsche Is Adding 1,400 New Jobs to Build Mission E Electric Car Project »
Leave a Comment
Close