World Leaders Urge to Protect the Environment from Antimicrobial Pollution

The Global Leaders Group on Antimicrobial Resistance has urged all countries to take concrete steps to reduce the amount of antimicrobial waste that is entering the environment at an alarming rate. The group called for the countries to invest in research and implement measures to improve the safety of antimicrobial waste disposal. The sentiment was echoed in the recently concluded session of the UN Environment Assembly in Nairobi.

The Global Leaders Group on Antimicrobial Resistance was established in November 2020 and consists of heads of state, government ministers, and members of the private sector and civil society. 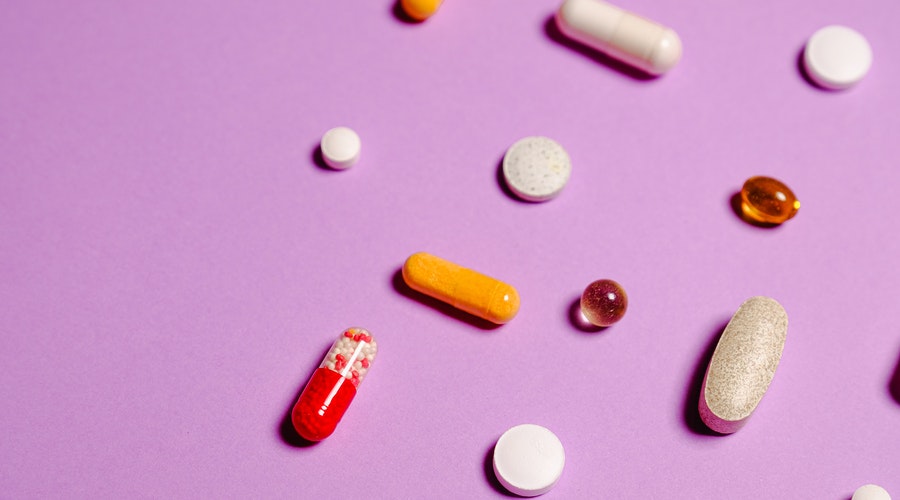 How are antimicrobials polluting the environment?

Antimicrobials are routinely administered to humans, animals, and plants to treat various microbial diseases. Unfortunately, the mismanagement of these powerful medicines has led to their accumulation in the environment via wastewater and sewage. As the antimicrobials pollute the environment, they facilitate the development of drug-resistant microbes that are exponentially more difficult to eradicate.

The world has seen an unprecedented rise in the so-called ‘superbugs’ partly because of the increasing antimicrobial resistance among microbes due to global pollution and an ineffective waste management system. Apart from generating antimicrobial-resistant pathogens, the antimicrobials in the environment can also cause harm to other life forms as well, negatively impacting the ecosystem.

Some of the steps suggested by the group include-

Lack of action now can have disastrous consequences

However, wanton usage of the medications has now started to create issues that can have some serious consequences. One of the biggest concerns regarding the overuse of antimicrobials is the development of antimicrobial resistance among microbes.

Drug-resistant pathogens can cause diseases exponentially more difficult to cure and manage. Furthermore, such pathogens can pass between humans, animals, and plants, complicating the issue.

Nearly 5 million people globally die due to drug-resistant infections. Apathy toward this issue can be detrimental to the entire world. Concrete steps must be taken to prevent the generation of antimicrobial resistance among pathogens. The time is rapidly approaching when the current antimicrobials will be ineffective in treating infections in humans, animals, and plants due to this global pollution.

A lack of action to curb antimicrobial pollution not only has a local but global impact.

Understanding and managing antimicrobial waste should be the priority

Although the exact scale of antimicrobial pollution is unknown, its impact over the years can’t be ignored. It is now known that marine ecosystems have already seen significant amounts of multi-drug-resistant bacteria. These multi-drug-resistant microbes can be linked directly to aquaculture and industrial sites.

It is essential to take steps to understand how antimicrobials are finding their way into our environment. Countries must implement stricter regulations for discarding industrial and municipal waste.

As common citizens, you can also help the cause by properly disposing of the unused or expired antimicrobials. Investors can also help fund the research and development activities to support waste management systems.

Anna Domanska
Anna Domanska is an Industry Leaders Magazine author possessing wide-range of knowledge for Business News. She is an avid reader and writer of Business and CEO Magazines and a rigorous follower of Business Leaders.
« Apple Braves 10th Antitrust Fine in the Netherlands
SoftBank to Scale Down Its Tech Investments »
Leave a Comment
Close